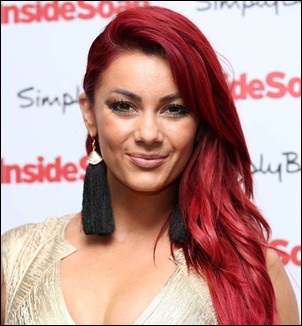 Dianne Buswell is a renowned professional dancer widely recognized for her multiple appearances on the British television series Strictly Come Dancing. Having started her dance training as a child, she grew up participating in dance competitions nationwide. Following a steady rise, she first gained major exposure in the early-2010s through her participation in shows like So You Think You Can Dance Australia, Burn the Floor, and Dancing with the Stars. After becoming a well-known figure in her homeland, Dianne then aimed towards achieving international stardom.

For that, she grabbed the opportunity of competing on the British TV dance contest show, Strictly Come Dancing. Since making her first appearance in the 15th series of the show, Buswell has gone on to return for multiple later series as well. As of now, her best run on the show came in the 16th series when alongside partner Joe Sugg she finished as the runner-up (second place). Now moving from her dancing career to personal life, Dianne Buswell previously had a short-lived relationship with actor Anthony Quinlan. While in 2018, she began dating her celebrity partner from Strictly Come Dancing, Joe Sugg, who is a YouTuber by profession. 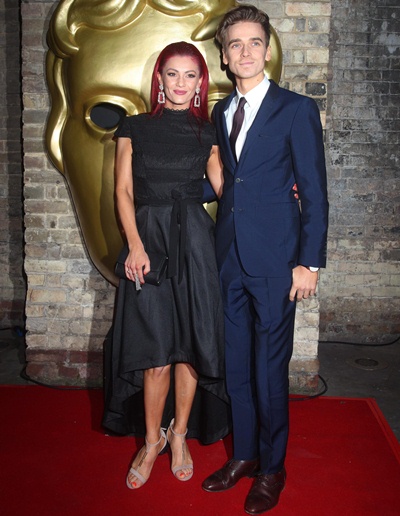 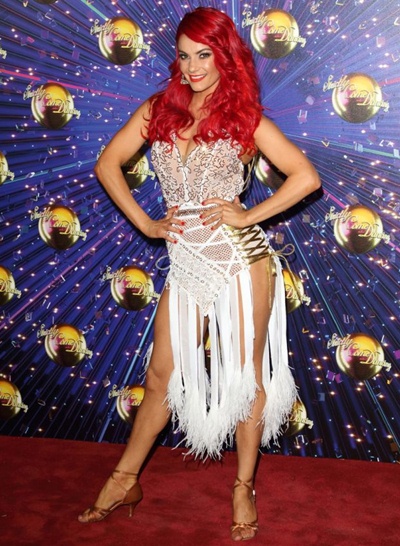