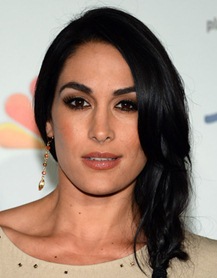 Brianna Monique Garcia-Colace is an American professional wrestler, model and actress born on November 21, 1983. Better known by her ring name Brie Bella, Brianna first started her professional career doing acting, modeling and promotional work before finally being signed by World Wrestling Entertainment (WWE) in 2007 along with her sister Nikki Bella. Dubbed the Bella Twins, the two sisters first competed in Florida Championship Wrestling (FCW) which was followed by their WWE debut in 2008. Since making their debut, the Bella Twins have been placed in several storylines so far and by showing extremely impressive performances, they have now become one of the most popular WWE Divas of all time. When it comes to the in-ring achievements of Brie Bella during her career in WWE, she has held the Divas Championship once and was also named the Diva of the Year 2013.

Along with a successful career as a WWE Diva, Brie Bella has also earned a lot of praise for her work as a model as well as an actress. She has been featured in several magazines so far and has also appeared in a few films and TV shows including Ridiculousness, Total Divas and Confessions of a Womanizer. In her personal life, Brie Bella became engaged to her long-time boyfriend Daniel Bryan in September 2013 which was followed by their marriage in April 2014. 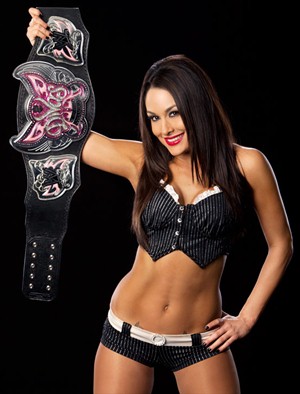 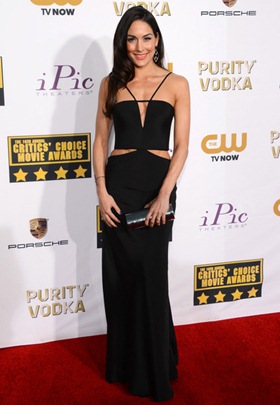