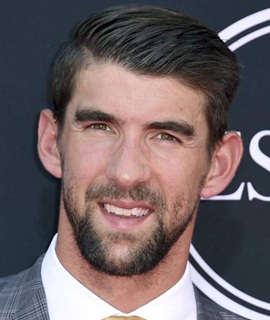 The most successful and decorated Olympian of all time, Michael Phelps is a retired competitive swimmer who during his career has won 28 Olympic medals and set several world records. His rise to stardom began at the age of just 15 when he took part in the 2000 Summer Olympics and despite winning no medals, showed great potential. After continuous improvement, Michael finally won his first Olympic gold medal in 2004 while setting a world record time in the 400-meter individual medley. From that to till announcing his retirement in 2016, Phelps just continued to remain the most dominant swimmer in the world and has played a vital role in bringing the sport in limelight globally. To use his fame and influence at the international level in a good way, he has moved into the philanthropic work and for this purpose founded the Michael Phelps Foundation in 2008. As for his personal life, he got romantically involved with several other celebrities over the years before finally marrying the former Miss California USA Nicole Johnson in 2016. 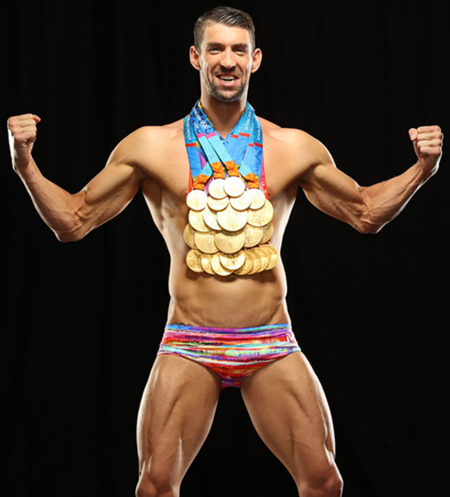 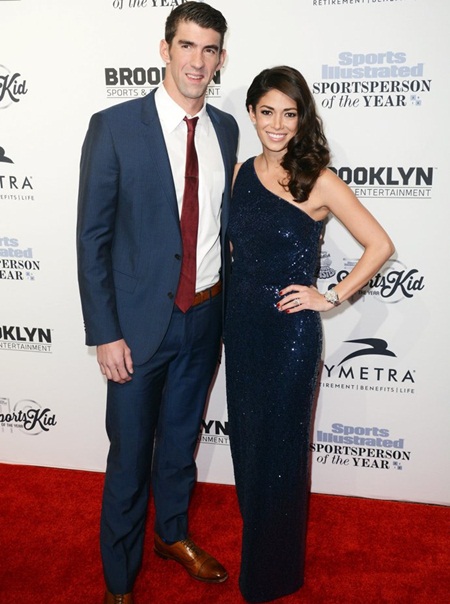