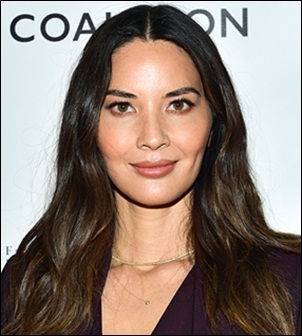 The American model, actress, and television personality Olivia Munn was born on July 3, 1980. After deciding to pursue her professional career in the field of acting, she moved to Los Angeles and made her acting debut with a minor role in the 2004 film Scarecrow Gone Wild. Since then, Olivia has gone on to star in several more films so far including Date Night, Big Stan, Iron Man 2, Magic Mike, X-Men: Apocalypse, and The Predator.

In addition to working on the big screen, Olivia Munn has also garnered a lot of success on television too. She earned fame on TV as the co-host of Attack of the Show! and has appeared in several more TV shows now such as Beyond the Break, Greek, Perfect Couples, The Newsroom, and New Girl. Apart from her work as an actress, Olivia has also done modeling campaigns for various brands and has even published a book. In her personal life, Olivia Munn had a three-year relationship with Green Bay Packers Quarterback Aaron Rodgers. In 2021, she began dating comedian John Mulaney and had her first child with him, a son named Malcolm Hiệp Mulaney. 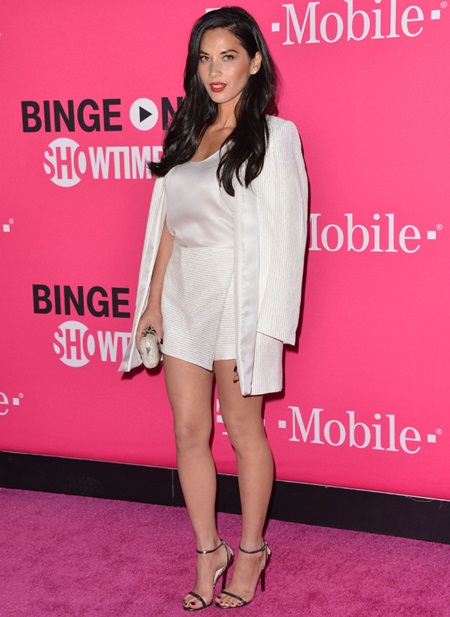 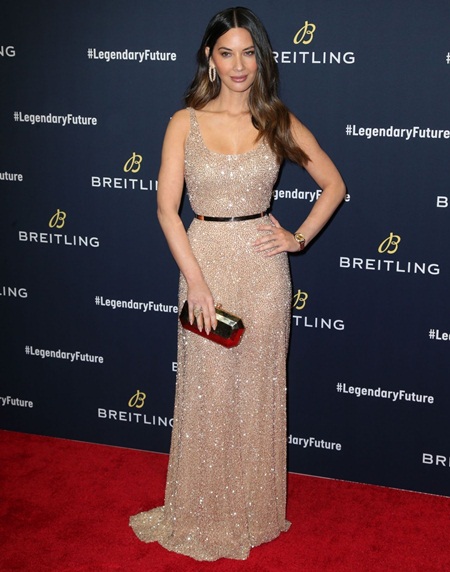 The following list holds all info related to actress Olivia Munn body measurements, such as her height, weight, shoe size, and vital statistics.