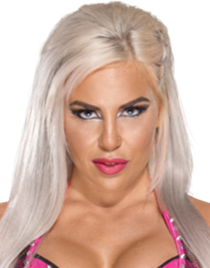 Ashley Mae Sebera better known by her ring name, Dana Brooke, is an American bodybuilder, professional wrestler, model and fitness competitor. Born on November 29, 1988, her first passion was gymnastics which she did for about 18 years before giving-up due to sustaining several injuries. After that, she took up bodybuilding and fitness competitions in which she held numerous titles. The next turn in her professional career came during 2013 when she was signed by WWE and she began training at their developmental territory WWE NXT, under the ring name Dana Brooke. Her first appearance over television came in September 2014 while she made her in-ring debut a week later than that. After performing really well at NXT, Dana Brooke made her WWE main-roster debut in May, 2016 on Raw. 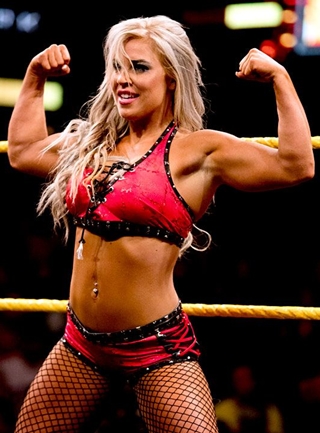 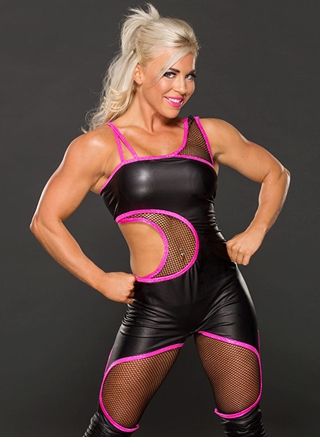