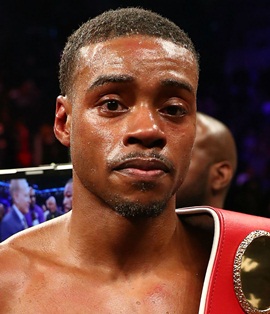 Errol Spence Jr. is currently recognized as one of the best fighters in the sport of boxing. After having a highly impressive run during his amateur career, he turned professional with a bout in late 2012. Continuing his dominance as a pro, he quickly rose through the ranks by comprehensively defeating most of his opponent and began getting recognized as one of the boxing’s future stars. Twenty-one fights into his professional career, Errol finally got his first title shot in 2017 which he won by knocking out the reigning IBF Welterweight champion Kell Brook. Since winning the title, he has now successfully defended it multiple times and continues to dominate the division with his superior skill set. Now moving outside his professional career, Spence Jr. is yet to get married but has two daughters from a previous relationship. 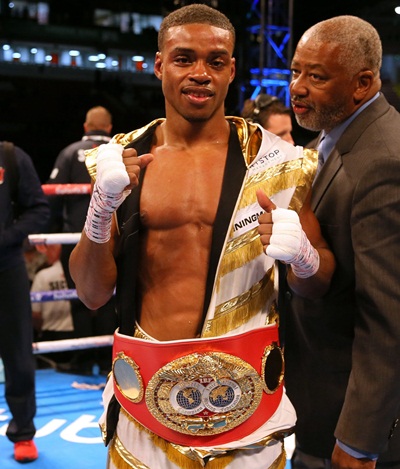 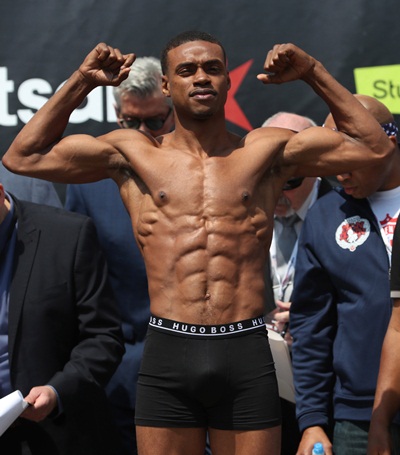