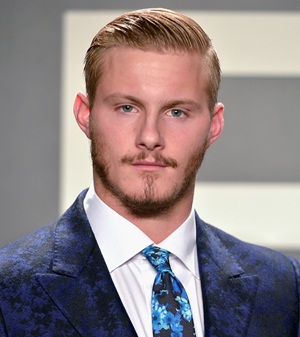 The Canadian actor Alexander Ludwig first entered the entertainment world as a child and has gone on to become one of the most familiar faces of the industry. After starting through TV commercials, his on-screen acting career began through a series of minor film roles. He gained the initial attention of the industry through his performances in films like Race to Witch Mountain, and The Seeker:  The Dark Is Rising. Afterward, Alexander first earned widespread recognition by starring in the 2012 blockbuster movie The Hunger Games. Ever since, he has become a prominent film star and has continued his rapid success with more hits like Lone Survivor, Bad Boys for Life, and Grown Ups 2.

Alongside being a major movie star, Alex is a massively popular television artist too. With his fabulous performance as Björn Ironside in the Vikings TV series, he has gained a worldwide fan base small-screen audience as well. Now moving from his professional accomplishments to off-camera life, Alexander Ludwig has remained in quite a few romantic relationships so far. Some most noteworthy out of these were with AnnaSophia Robb, Nicole Marie Pedra, and Lindsey Vonn. 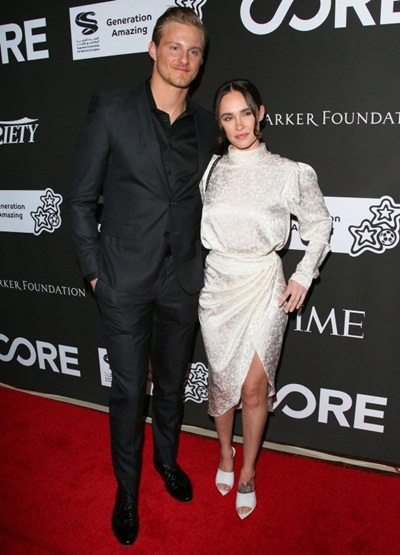 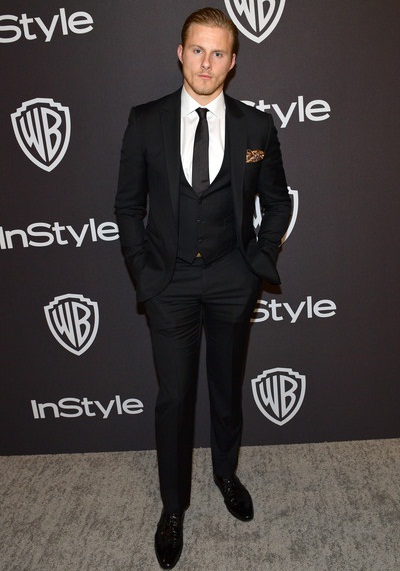