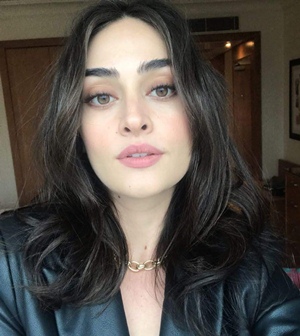 Esra Bilgic is a Turkish actress who has gained widespread recognition through her role in the historical adventure television series “Diriliş: Ertuğrul”. Having started her professional career as a model, she made her on-screen acting debut in 2014 as Halime Hatun in the TV series, Diriliş: Ertuğrul. The series went on to earn success on a global scale and with that, Esra also gained widespread fame. Starting from 2014, she continued to star in the series over the next four years before leaving due to the storyline in the new seasons. After that, her next major gig came in the form of a female lead role in the crime-drama TV series “Ramo”, for which she has earned appreciation from the audience as well.

In addition to gathering huge success on television, Esra has now moved towards the big-screen as well and made her debut with the 2020 Turkish film, Adanış Kutsal Kavga. Lastly, moving from her professional career to her family life, Esra Bilgic began dating footballer Gokhan Tore in 2014. The couple married in 2017 but unfortunately, they divorced just two years later. 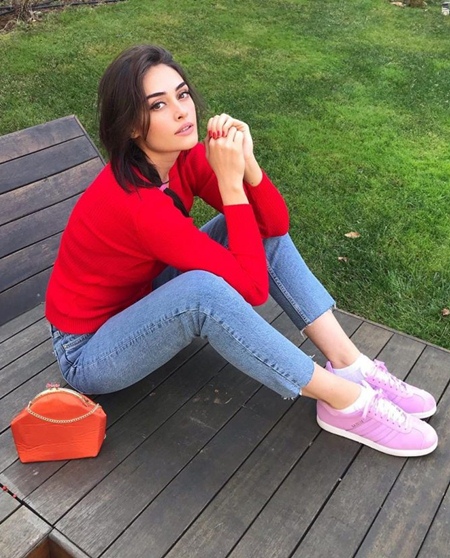 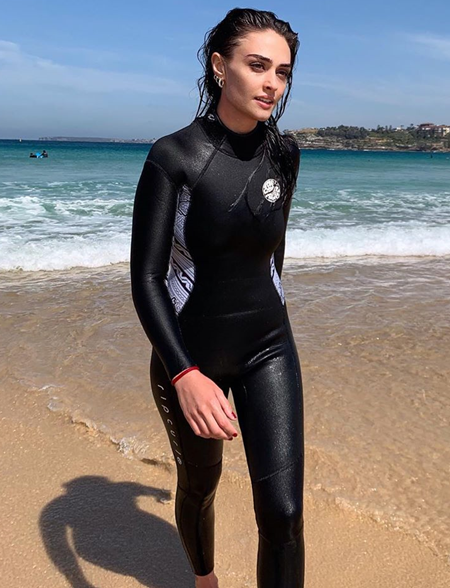