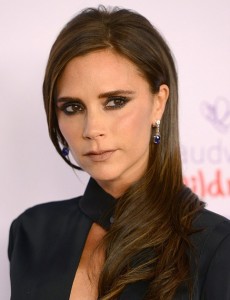 Born on April 17, 1974, Victoria Beckham is a singer, model and fashion designer who is best known for being the part of all-female pop group Spice Girls and for being the wife of former English footballer, David Beckham. Born to Jacqueline Doreen and Anthony William Adams, Victoria Beckham decided to pursue a musical career in 1980 after getting inspired by musical film Fame. Her professional musical career began in 1994 when she joined Spice Girls. The group released their first single Wannabe in 1996 which reached at number position in 31 countries. Following their early success, the group released 3 albums Spice, Spiceworld and Forever together all of which were extremely successful making Spice Girls one of the most successful pop acts of 1990’s.

After the split of Spice Girls, Victoria Beckham began working on her solo album and her first single “Out of Your Mind” was released in 2000 while her first solo album “Victoria Beckham” was released in 2001. She then went on to release two more albums “Open Your Eyes and Come Together before finally deciding to give up her music career in order to focus on fashion career. Till now, Victoria has been the face of various clothing companies and has also walked the runway for various popular fashion brands. In 2006, she launched her own denim label, dvb style and also introduced her first perfume in the market named “Intimately Beckham” during 2007 along with launching her cosmetic line V-Sculpt.

Till now, Victoria Beckham has been on the covers of several magazines in Vogue, i-D and W. Along with this, she has appeared in five official television documentaries and reality show about her including The Real Beckhams, Victoria Beckham: Coming to America and Being Victoria Beckham and has also appeared as guest judge on American Idol, Project Runway and Germany’s Next Top model. The style icon, Victoria Beckham has also released two books named “Learning to Fly” and “That Extra Half an Inch: Hair, Heels and Everything in Between” both of which have been extremely successful.

During the early days of her career, the Posh Spice was in a relationship with Canadian actor Corey Halm during 1995 and once the couple ended their relationship, Victoria Beckham started dating football star David Beckham in 1997. Dubbed as “Posh and Becks” by the media, the couple married on 4th July 1999 and now have four children together including three sons and one daughter. 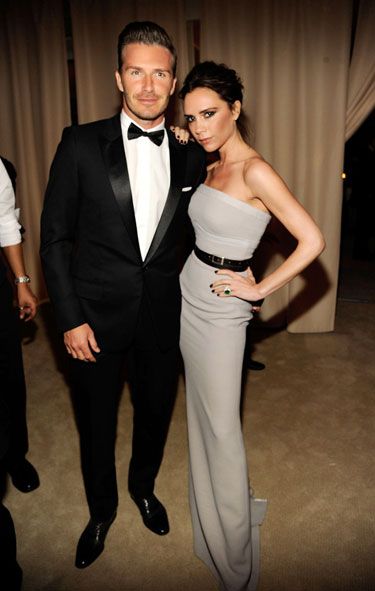 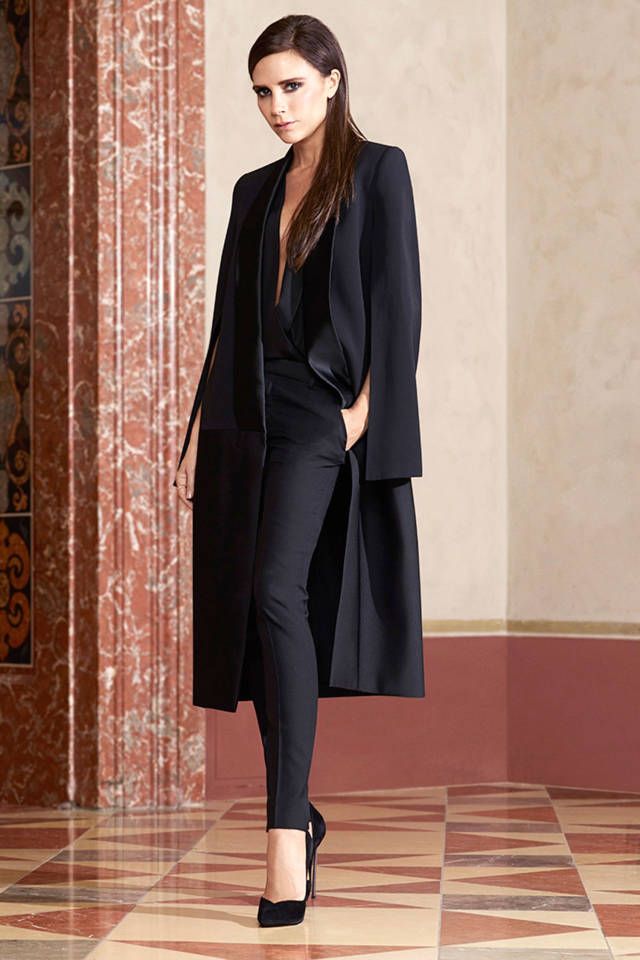