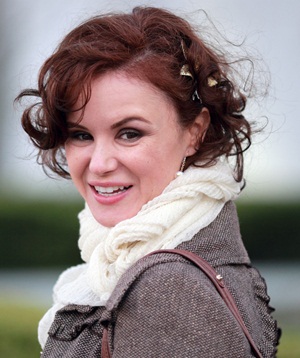 Keegan Connor Tracy was born in Windsor, Ontario. She graduated from St. Patrick’s Catholic High in Sarnia and later studied Social Psychology at Wilfrid Laurier University in Waterloo. Tracy is a Canadian actress and author. She is known for her roles like Audrey Malone in the Showtime comedy-drama series Beggars and Choosers’, the Blue Fairy in the drama series ‘Once Upon a Time’, and Miss Blair Watson in the drama series ‘Bates Motel’. Before appearing in hit series and movies, she made her debut in 1997 with the television series Viper and her feature film debut came with a small role in the film ‘Double Jeopardy’. Ever since she has gone on to portray lead cast characters in several hit movies and TV shows.

Tracy made a transition from acting to direction with the short film ‘La Fille’ which debuted on the festival circuit in 2019. She also owns her own production company named ‘Drama Queen Production’. Apart from direction and acting, she is an author too and has written multiple children-related books. Lastly, coming to her personal life, Keegan Connor Tracy is married to Ez Mitchell and the pair has two daughters. The family currently resides in Vancouver. 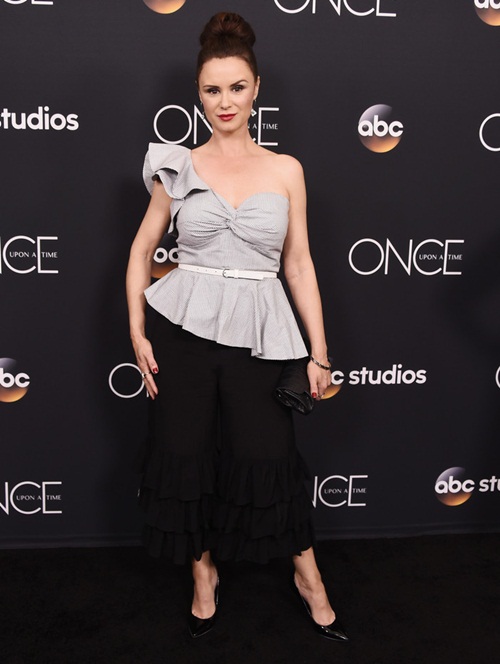