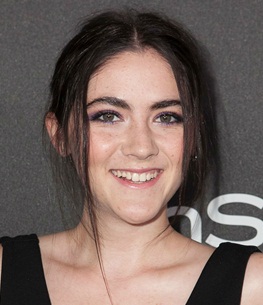 The professional acting career of Isabelle Fuhrman began at age 7. Her film debut came in 2007 with Hounddog but it was her next movie, Orphan that established Isabelle as a force to reckoned with. The actress has followed up her initial success with more prominent roles in big-hits like The Hunger Games and After Earth. While making a name for herself internationally through movies, Fuhrman has entered the television industry as well with roles in many series including Ghost Whisperer, and Masters of S*x. Moving towards her off-camera life, Isabelle Fuhrman has been romantically linked with actors Colin Ford and Joel Courtney. 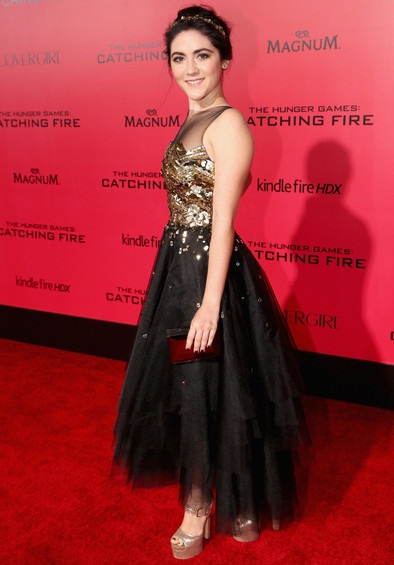 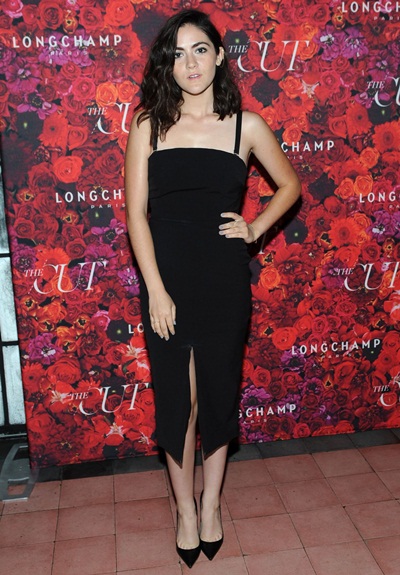