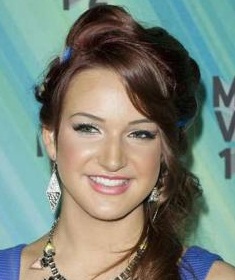 The Canadian actress and singer, Victoria Duffield rose to fame after participating in the reality competition show The Next Star during 2010. Although she didn’t win the show but managed to finish among the top 6 which was good enough to help her launch a solo career afterward. Victoria first released an extended play (EP), Secrets and followed it up with her debut studio album titled “Shut Up and Dance”. The album received both critical acclaim and commercial success, earning her recognition at international level. Unfortunately, her second album “Accelerate” failed to gain the same kind of success but still managed to perform well commercially. Coming towards the personal life of the singer, Victoria Duffield doesn’t reveal details about her boyfriends publicly but it has been reported that she dated musician Diego Gomes for some time. 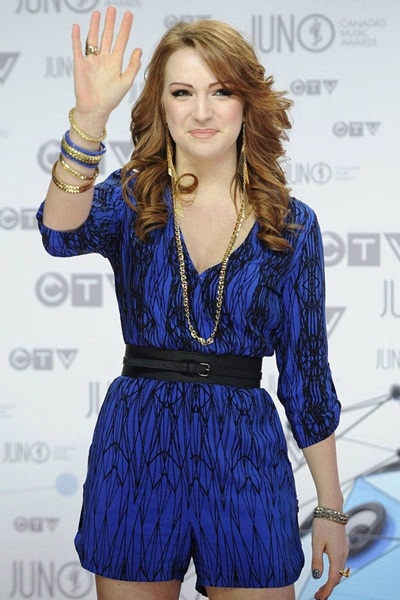 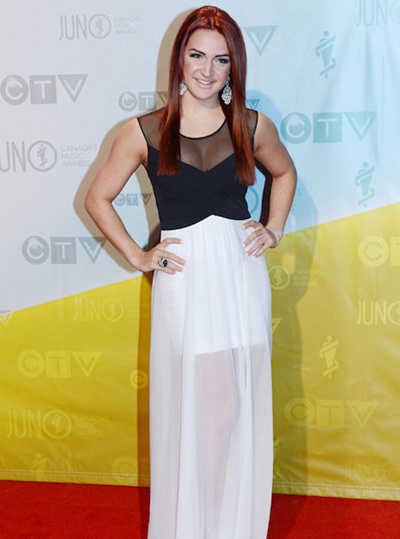