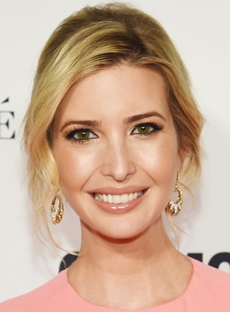 Former fashion model and now a businesswoman, Ivanka Trump is the daughter of American business magnate Donald Trump and his ex-wife, Ivana Trump. Born on October 30, 1981, she was just 9 years old when her parents divorced. Following the completion of her education, she started her career as a model and has gone on to walk fashion runways and appear in advertising campaigns for many well-known brands. In addition to that, she has also been featured over the covers of several magazines including Elle, Avenue, and Forbes. For her career over television, Ivanka first appeared as a judge in her father’s TV program The Apprentice 5 during 2006 and afterwards has gone on to make guest appearances in several television programs.

Apart from her other work, she is also a very successful businesswoman handling an important executive position in her father Donald Trump’s company while also has her own line of fashion items. As far as her personal life is concerned, Ivanka Trump began dating real estate developer Jared Kushner in 2007 and after two years of relationship, the couple married in 2009. 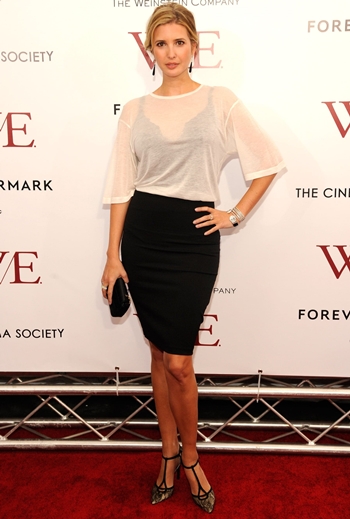 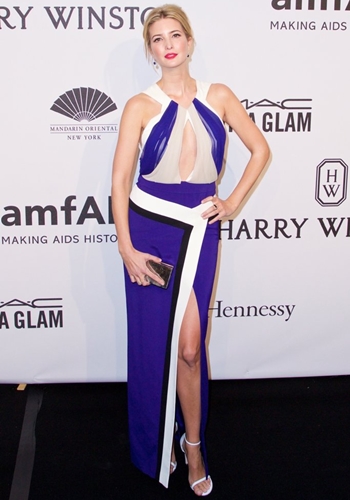