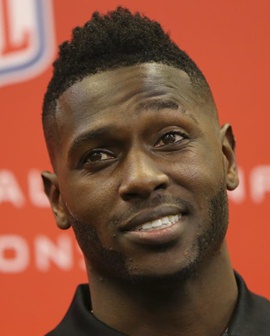 Antonio Brown is an American football player who plays as a wide receiver for the NFL team Pittsburgh Steelers. He played college football at Central Michigan University and after seeing his impressive track record, the Pittsburgh Steelers selected him in the sixth round of the 2010 NFL Draft. Since joining the team, Antonio has continued to improve rapidly and has played a key role in many victories of his team. During his time as a professional player, he has set several records as a wide receiver along with achieving many individual and team awards. Now moving towards his personal life, Antonio Brown is yet to get married but has three children with longtime girlfriend Chelsie Kyriss and two children with another ex-girlfriend. 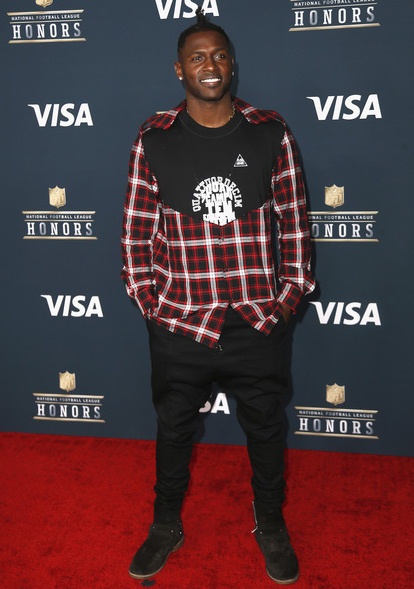 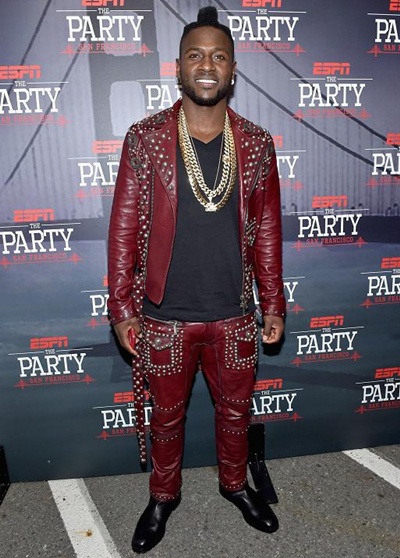