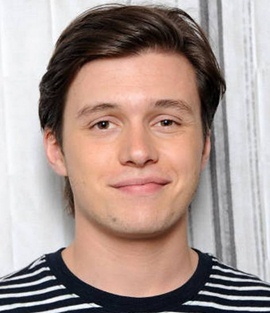 The American actor Nick Robinson started his professional career as a child through theater. He first earned recognition among the on-screen audience through his role as Ryder Scanlon in the television series Melissa & Joey. His fame through the series led Nick towards his first feature film lead role in the 2013 independent coming-of-age comedy-drama, The Kings of Summer. The big-screen career of Robinson took-off in 2015 when he starred in the blockbuster movie, Jurassic World. Since then, the actor has continued his successful run in the entertainment industry and made his position further stronger with prominent roles in hit films like The 5th Wave, Love, Simon, and Everything, Everything. Moving towards his off-camera life, the actor keeps most of his activities private but according to some media reports, Nick has had short-lived relationships with actresses Taylor Spreitler and Chloe Moretz but none of them have ever confirmed these claims. 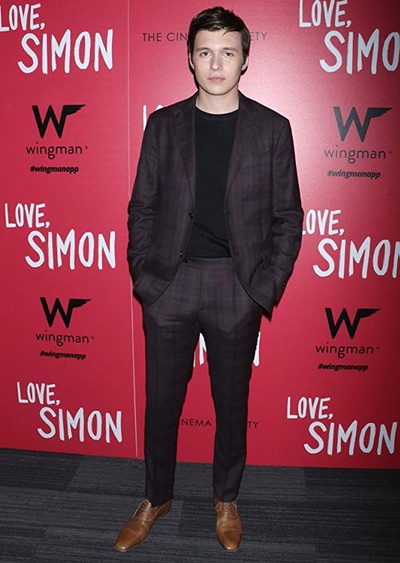 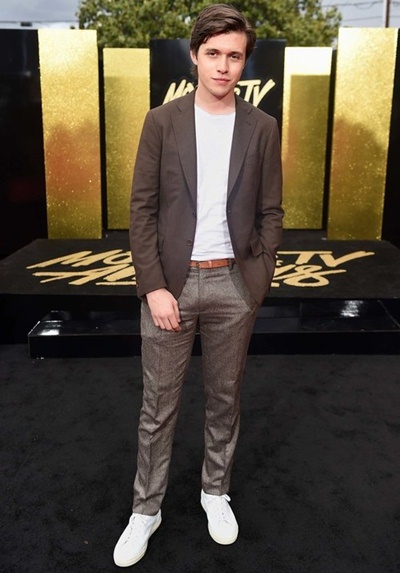