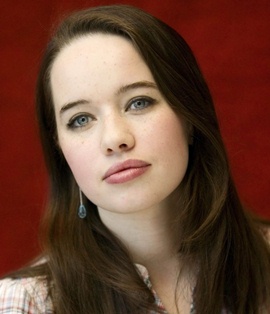 Anna Popplewell began acting as a child and made her on-screen professional acting debut in 1998. After making her film debut with Mansfield Park in 1999, she followed it up with a few more supporting roles before finally landing her breakout role in 2005. Anna starred as Susan Pevensie in the 2005 blockbuster movie The Chronicles of Narnia: The Lion, the Witch and the Wardrobe that turned her into a globally recognized star overnight. She then reprised her role in the next hit sequel of the movie The Chronicles of Narnia: Prince Caspian while made a cameo appearance in its third installment The Chronicles of Narnia: The Voyage of the Dawn Treader. Despite gaining such huge success in the film industry, her career went on a downfall after The Chronicles of Narnia film series and that’s when Popplewell turned her attention toward television. Her first major TV role came in the Web series Halo 4: Forward Unto Dawn while became a renowned television star through her performance as Lady Lola in the historical romantic drama series, Reign. 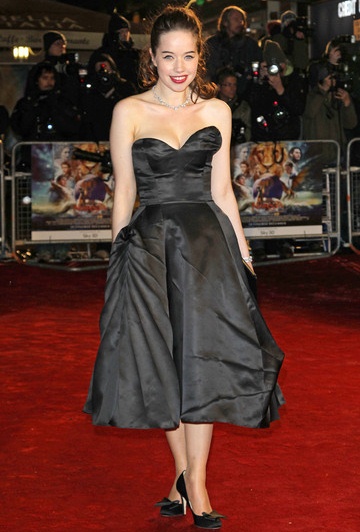