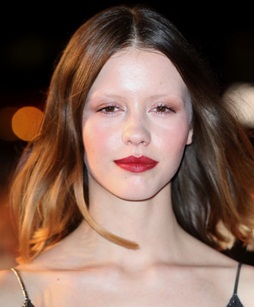 Mia Goth started her professional career as a model during her teens and after gaining plenty of success as a model, she ventured into the field of acting as well. Her on-screen acting debut came with the 2013 film Nymphomaniac while first gained critical acclaim through her female lead role in the 2015 movie, The Survivalist. Since then, Mia has continued landing prominent roles in films and has starred in hits like Everest, Marrowbone, Cure for Wellness and High Life. In addition to the big-screen, Goth has made guest role appearances in a couple of television series as well that have made her a well-known star among the TV audience too. Now coming towards the off-camera life of Mia Goth, she began dating actor Shia LaBeouf after meeting him while shooting the film Nymphomaniac. After dating for a few years, the couple got married in 2016 but unfortunately, the couple announced their divorce after just two years. 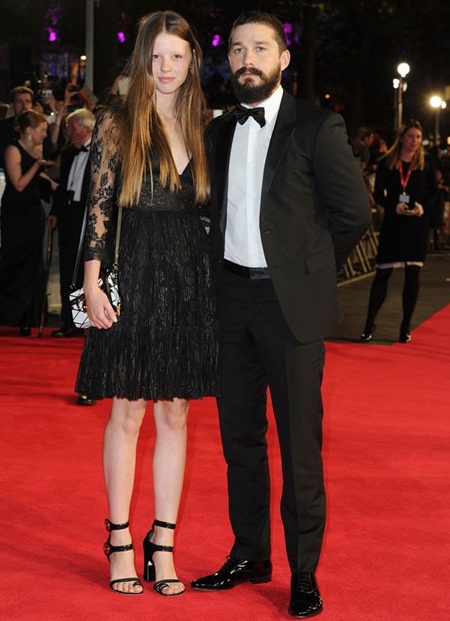 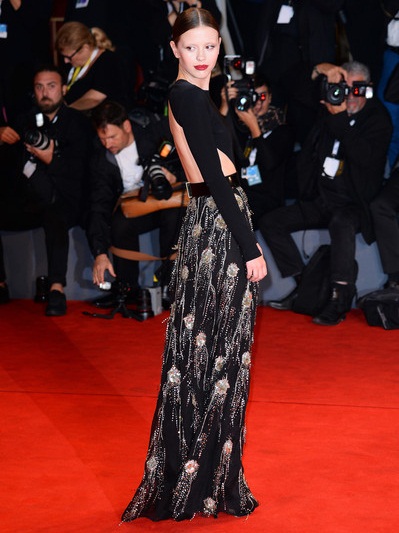