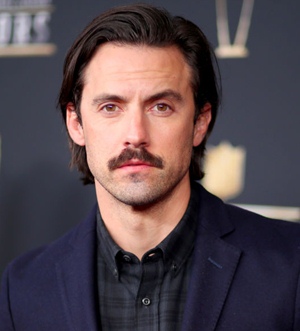 Milo Ventimiglia is an American producer, director, and actor. He was born in Anaheim, California, and grew up with his two older sisters. During his educational years, he first attended El Modena High School where he acted in many drama productions. After graduating in 1995, he studied at the American Conservatory Theater and attended the University of California as a theater major. His career began at the age of 18 with the short film “Must Be The Music” while his first television appearance was in “The Fresh Prince of Bel-Air”. After several minor roles in films and television series, he first gained major recognition in the 2000s decade with fabulous performances in two hit TV series, Gilmore Girls and Heroes. Following these back-to-back successful ventures, Milo has continued to remain a prominent star of the television industry, gaining further success with more hit series like The Whispers, and This Is Us.

As for his work on the big-screen, Ventimiglia credits include films like Second Act, The Art of Racing in the Rain, and Creed II. His other ventures include his work as a voice artist for video game X-Men: Destiny. His production and direction work includes shows like It’s a Mall World, Chosen, and Ultradome. In his personal life, Milo dated Alexis Bledel, his Gilmore Girls fellow co-star from the year 2002-06. From 2007-09, he dated his Heroes co-star Hayden Panettiere as well. Later on, Milo had an on-and-off relationship with talent agent Isabella Brewster. 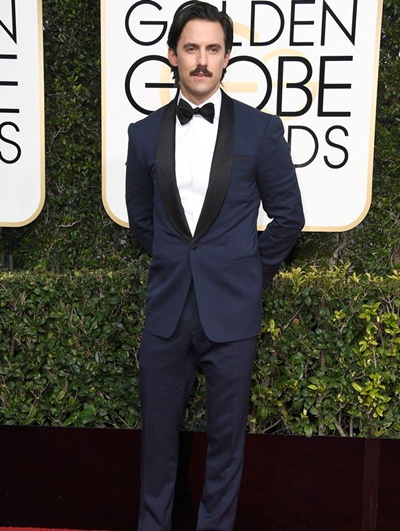 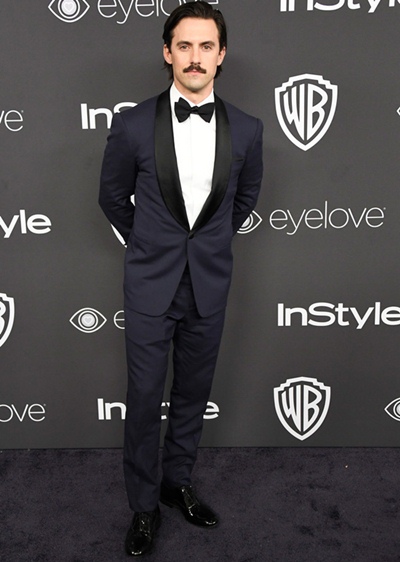