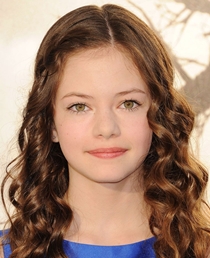 The American model and actress, Mackenzie Foy is best known for portraying the character of Renesmee Cullen in The Twilight Saga: Breaking Dawn – Part 2. Born on November 10, 2000 to Karrie and Steven Foy, she first started her professional career as a child model at the age of just 3. Having worked on various modeling projects, Mackenzie entered into the field of acting when she was 9 years old. Having made guest appearances in TV shows like FlashForward, ‘Til Death and Hawaii Five-0, her film debut came with a small appearance in The Twilight Saga: Breaking Dawn – Part 1 while she made a brief appearance in the second part The Twilight Saga: Breaking Dawn – Part 2. Following her initial success Foy has landed roles in several more movies such as The Conjuring Wish You Well and Interstellar. While when it comes to her off-camera life, the young actress hasn’t been romantically linked with anyone so far. 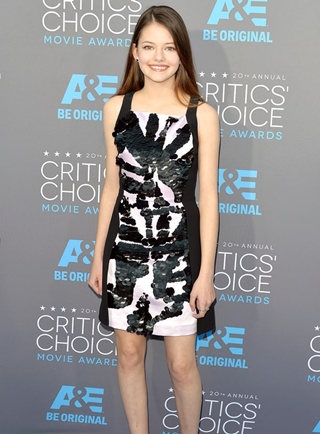 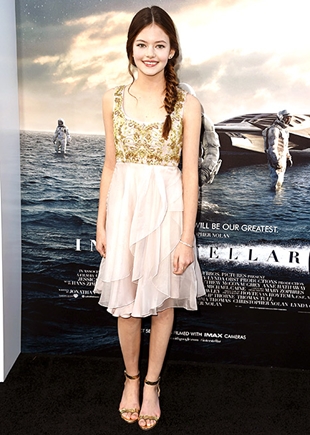