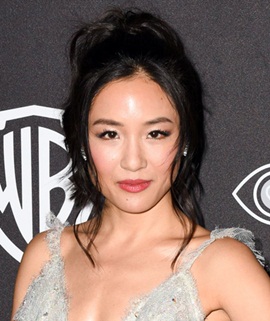 Constance Wu is an American actress widely known for playing the role of Jessica Huang in the popular comedy TV series, Fresh Off the Boat. With a keen interest in acting from an early age, she grew up doing extensive theater work and after receiving an opportunity, she launched her on-screen career in the mid-2000s. Following years of consistent hard work, Canstance finally got her first breakthrough in the entertainment industry during 2012, when she began starring in the acclaimed comedy series, EastSiders. She then attained further mainstream success through her female lead role in the television sitcom, Fresh Off the Boat. First aired in 2015, the series has gone on to earn significant success and has turned Wu into a prominent star of the industry. Her success on the small-screen has boosted her film career as well, leading her to major roles in blockbusters like Crazy Rich Asians and Hustlers. Now moving from her professional career to her personal life, Constance Wu hasn’t revealed much information about off-camera life but as per media reports, her parents emigrated from Taiwan and she is the third of their four daughters. In past, she briefly dated actor Ben Hethcote while has been keeping her romantic life away from media coverage in recent years. 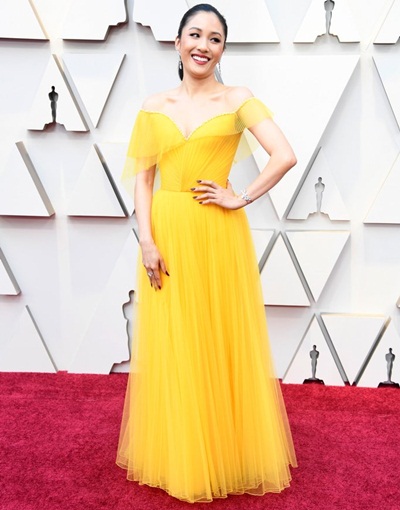 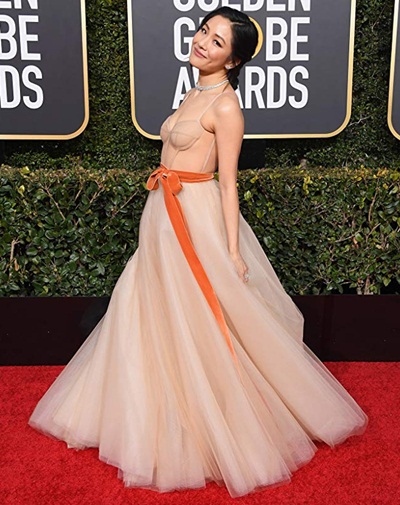