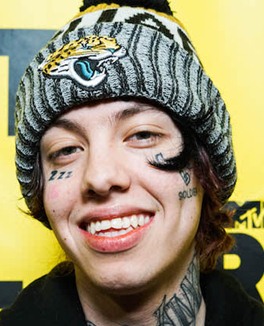 The American rapper Diego Leanos is widely recognized by his stage name, Lil Xan.  Born to Mexican parents in California, he grew up in poverty and even worked as a photographer and street cleaner in order to fulfill his financial needs. After several years of such work, Diego finally decided to pursue his passion for rapping full-time and used the internet as a launch-pad for his professional career. His initial popularity came through music uploaded by him on the YouTube and SoundCloud while his big-break came with the success of his song “Betrayed” in 2017. With the song reaching at no. 46 on the Billboard Hot 100, Lil Xan announced that he was working on his debut studio album titled “Total Xanarchy”, which got released in 2018. It included many hit songs and featured guest appearances from other well-known artists like 2 Chainz, Charli XCX, and Diplo. As far as the dating life of the rapper is concerned, there isn’t much information available related to it but he is rumored to have dated YouTuber, Tana Mongeau. 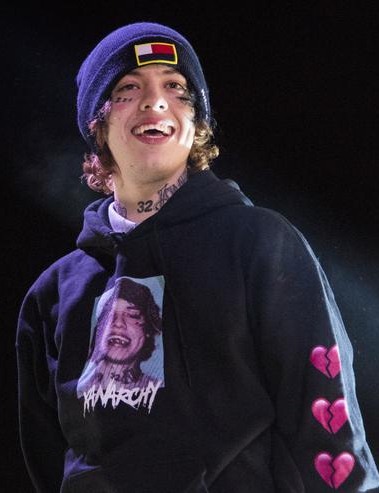 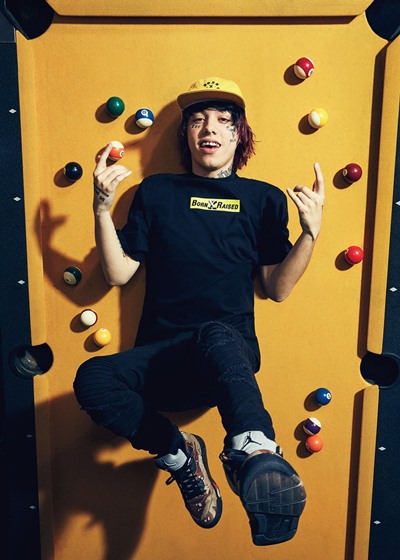