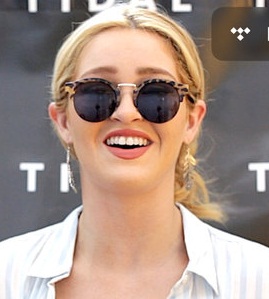 Elley Duhe first got involved in music after being inspired by her musician father and uncles. Aged 15, she started her singing career by performing at various coffee shops and later graduating to performances in restaurants, bars and at private parties. After years of hard work and consistent improvement, she first gained major exposure in late 2016 when her singles “Millennium” and “Immortal” received millions of streams over online platforms like YouTube and Spotify. Two years in her professional singing career, Elley first gained wider international success during 2018 when her single “Happy Now” became a major hit and peaked over music charts in multiple countries. Since breaking-out with that song, Duhe continues to remain highly active in the music industry and has been releasing fresh music consistently after short-intervals. 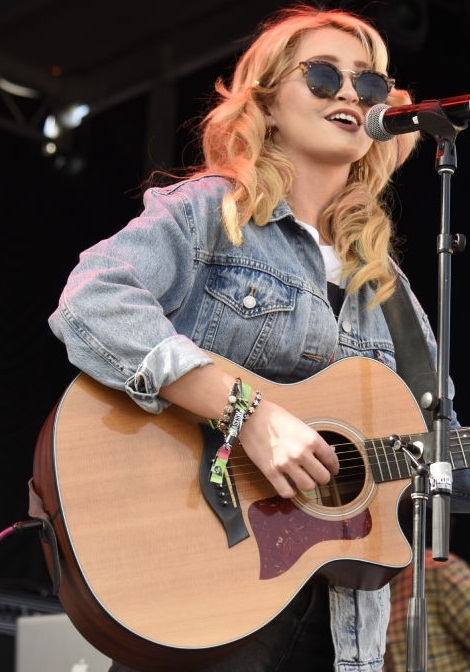