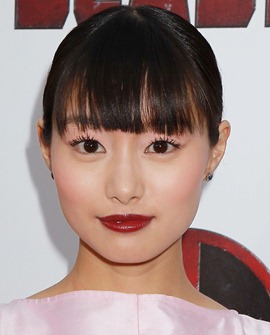 Shiori Kutsuna was born in Australia and then moved to Japan at the age of 14 in order to pursue a career in acting. She won the won the Judge’s Prize at the 2006 All-Japan National Young Beauty Contest and it helped her launch a career as an actress. Having landed her first major role in 2009, she did early work in Japanese films and television series, and after becoming one of the top stars of the country, Shiori began receiving offers from Hollywood as well. In 2018, she landed the role of mutant Yukio in the blockbuster movie Deadpool 2 which made her a recognizable star in many new parts of the world. As far as her off-camera life is concerned, the actress has remained silent about her private life in front of the media and that’s why there isn’t much information available related to her family and romantic relationships. 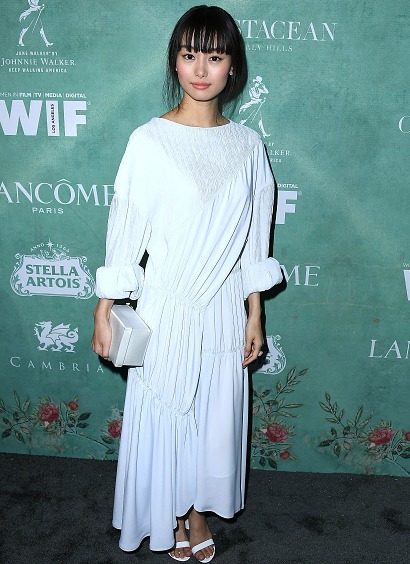 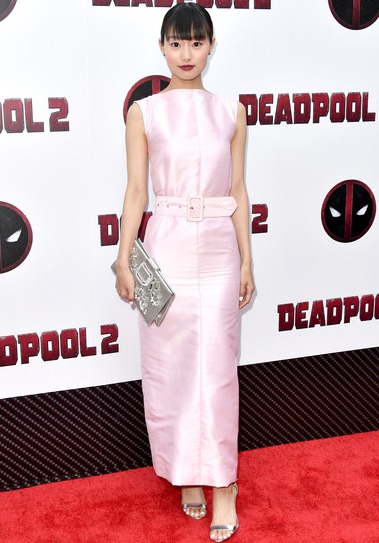 The complete Shiori Kutsuna height, weight, shoe size, and other body measurements are listed below.