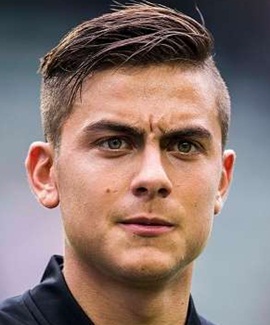 Paulo Dybala plays as a forward for the Argentina national football team and the Italian football club Juventus. Nicknamed “La Joya (The Jewel)”, Paulo is known for his technique, balance, quick pace, dribbling skills and creative playing style. His senior career first began in 2011 with Argentine sports club Instituto after which he spent a few years with Palermo club and then moved to the Italian club Juventus in 2015. His impressive performances in club leagues caught the eye of national team selectors and he was finally included in the Argentina national squad in 2015. While when it comes to the dating profile of the footballer, Paulo Dybala dated Antonela Cavalieri but broke up with her after meeting model Ginevra Sozzi. 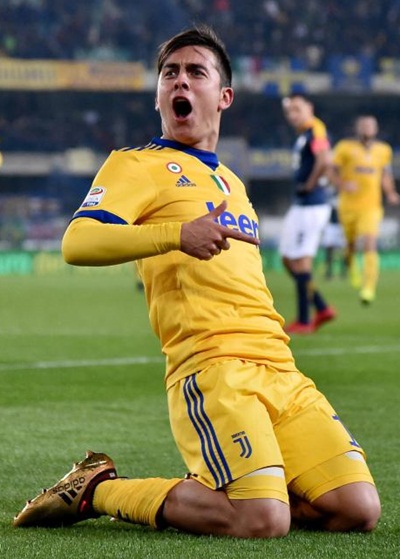 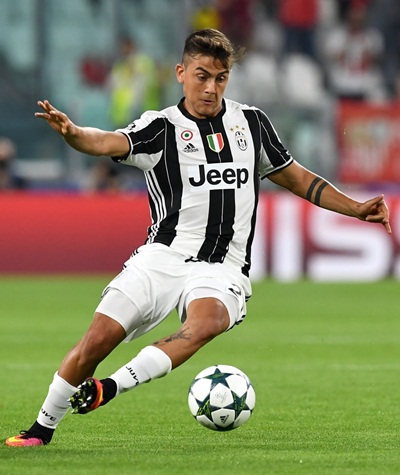