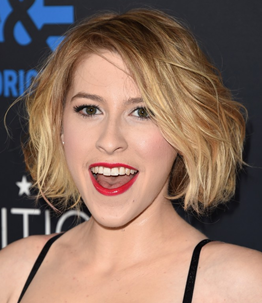 Eden Sher launched her on-screen acting career in the early 2000s and after several minor gigs, she finally rose to fame during 2009 with her main cast role as Sue Heck in the American TV series, The Middle. A few years later, Eden made her feature film debut with the 2014 movie Veronica Mars and since then has continued working in the film industry pretty actively. As for now, she is widely recognized for her work in the television industry that includes the long-running sitcom The Middle and voice role in the animated series Star vs. the Forces of Evil along with guest appearances in several more shows. 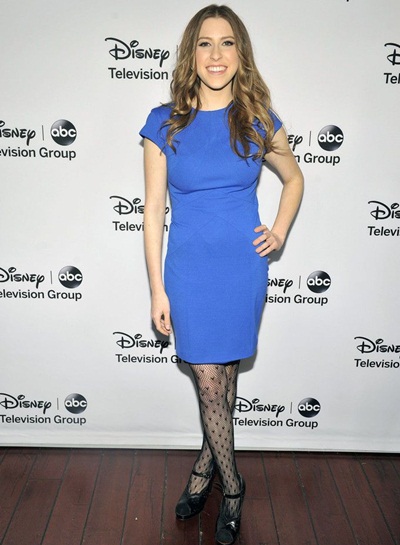 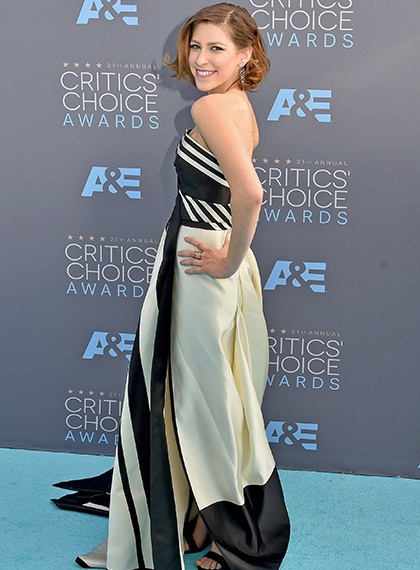