Daniel Wu made his on-screen acting debut in 1998 and since then he has gone on to achieve great success not only in the Chinese film industry but also worldwide. He first started martial arts training after seeing the action film stars like Jet Li and Donnie Yen but didn’t actually have any ambitions of becoming an actor himself. Years later, he began working as a model and just a few months later, was cast for his first film role. Ever since making his debut back in 1998, Daniel has gone on to star in over 60 films, most of which have managed to earn both the critical acclaim and the commercial success. In addition to acting, he is also deeply involved in directing and producing. After enjoying decades of success as a movie star, Wu finally made his television debut in 2015 with the hit series, Into the Badlands. Aside from starring in the series as Sunny, he serves as its executive producer too. Along with acting, he holds a keen interest in music too and once remained a member of the boy band, Alive. Now moving from his professional career to towards the personal life of Daniel Wu, he previously dated actress Maggie Q while in 2010 he married model Lisa Selesner. 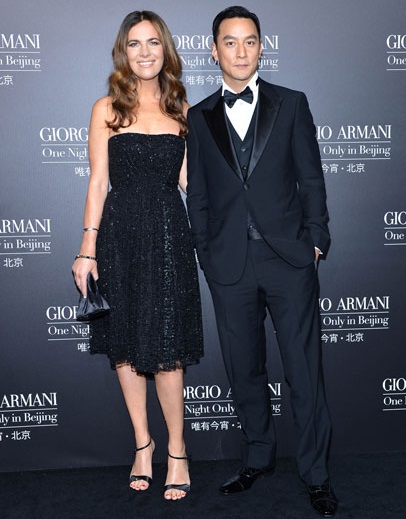 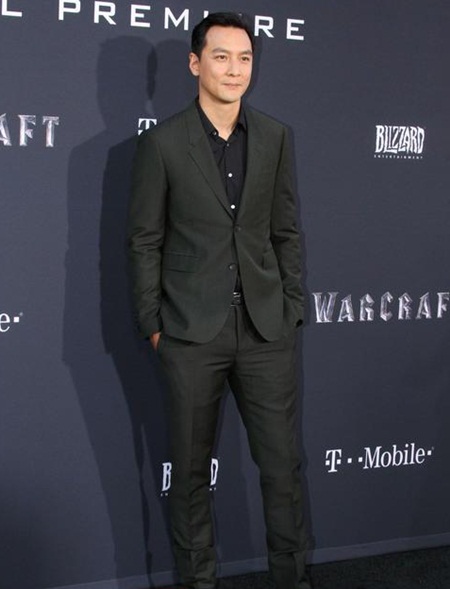