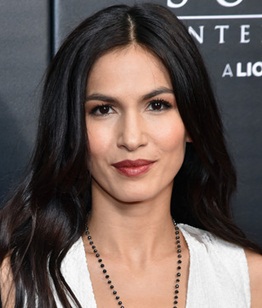 Elodie Yung holds a degree in law and had clear intentions of becoming a judge but after becoming interested in acting she changed the whole plan. She started her professional acting career in the early 2000s through French films and television series. After gaining nationwide recognition through her work in the local industry, she soon began receiving offers for international gigs as well. Her English language debut came with the 2011 film The Girl with the Dragon Tattoo and since then has gone on to star in blockbuster movies like G.I. Joe: Retaliation, Gods of Egypt, and The Hitman’s Bodyguard. On the other side, Elodie has starred in a number of English language television series as well including the hit Netflix series Daredevil, and The Defenders. Finally, moving towards her off-camera life, Elodie Young is dating English actor Jonathan Howard and the couple has a daughter together. 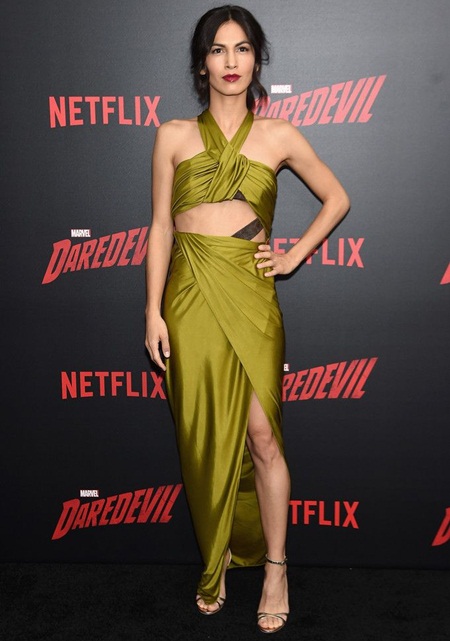 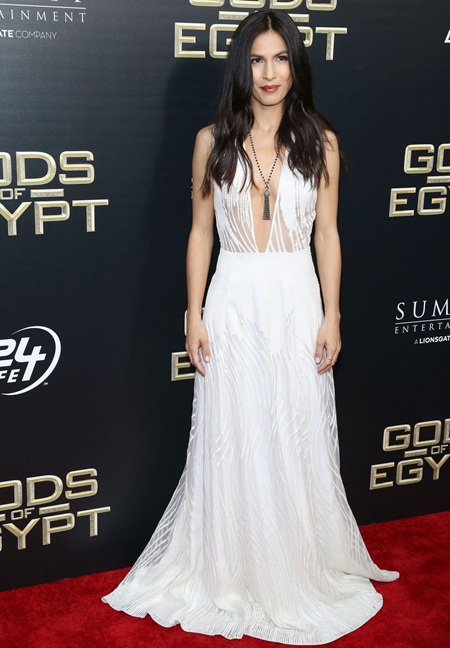