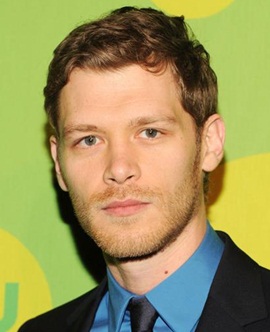 The English actor Joseph Morgan started his on-screen career in 2002 but is probably most well-recognized by the fans for his role as Klaus Mikaelson on the television series The Vampire Diaries and The Originals. His other notable credits include Doc Martin, Casualty, and Ben Hur. Aside from the small-screen, Morgan has appeared in several films as well with some major ones being Alexander and Immortals. Known for his good looks, there isn’t a surprise in the fact that he has been romantically linked with many other celebrities in the past. Joseph Morgan briefly dated actress Emily VanCamp and Claire Holt before meeting his current wife Persia White. They first met on the set of The Vampire Diaries in 2011 and finally married in July of 2014. 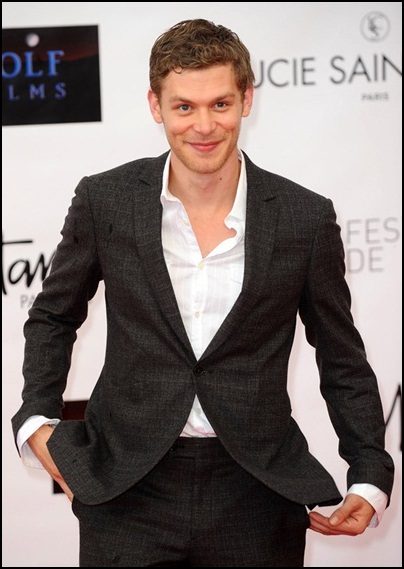 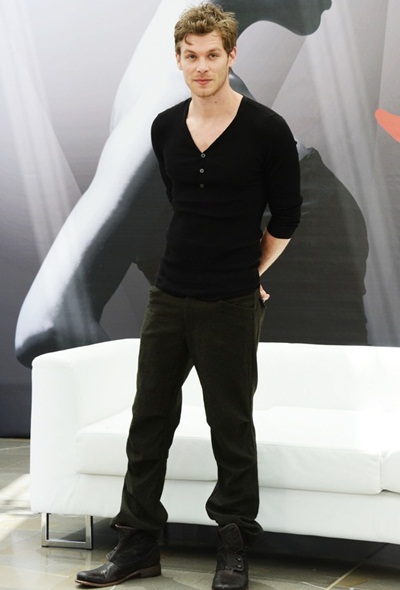 The complete details of actor Joseph Morgan body measurements are listed below including his height, weight, chest, waist, biceps, and shoe size.