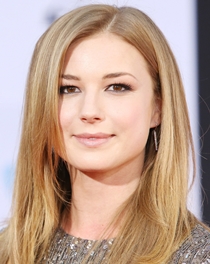 Emily Irene VanCamp is a Canadian actress born on 12th May 1986. She wanted to become a dancer as a child and began studying dance at the age of three. Emily became interested in acting after visiting her sister on the set of the film Ladies Room in 1999. VanCamp experienced her big break at the age f 15 when she was cast as Sam Dolan in the WB show Glory Days. In 2002, she earned a leading role of Amy Abbot in the series Everwood which gave her breakthrough and commercial success. The role of Amy Abbot bestowed her with the nominations of Teen Choice Award and Young Artist Award. Later on, Emily starred in other successful series such as Brothers & Sisters and Revenge. Along with television she as well appeared in several films including Rings, Captain America: The Winter Soldier and The Girl in the Book. Throughout her career VanCamp earned several awards and nominations including Teen Choice Award and San Diego Film Festival Award. As for her personal life, Emily VanCamp has been in a relationship with actor Josh Bowman since 2011. 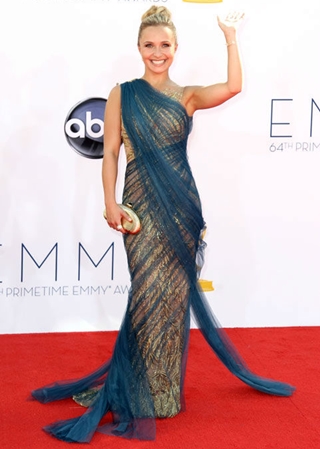 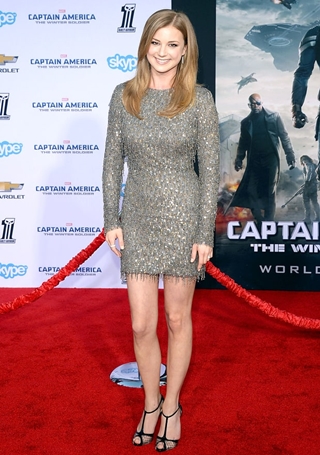