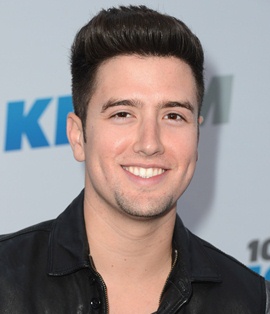 Logan Henderson is widely recognized for his role in the hit television series Big Time Rush and for being a former member of the music band by the same name. The on-screen acting career of Logan took-off right after his debut in 2009 as in the same year, he landed the role of Logan Mitchell in the Nickelodeon series Big Time Rush. Along with gaining international fame as an actor through the series, Henderson also achieved success as a member of the pop music boy band Big Time Rush. The BTR band released three commercially successful albums together before going on a hiatus in 2014. After that, Logan also took a break from his professional career to focus on his personal life and finally returned as a solo artist in 2017 with the song “Sleepwalker”. He then released a few more singles before finally releasing his debut solo album, Echoes of Departure and the Endless Street of Dreams – Pt. 1, in 2018. 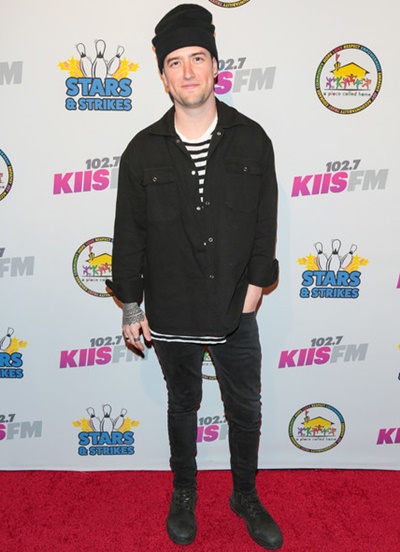 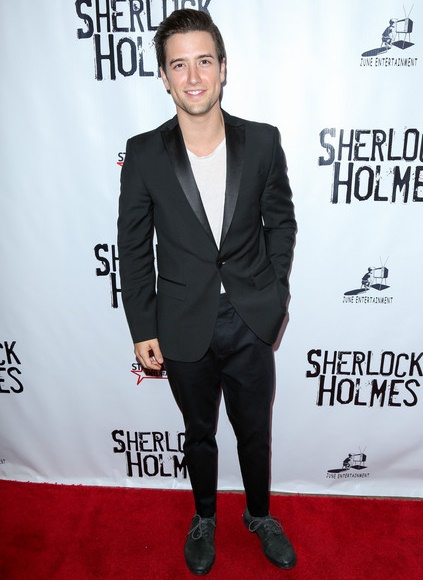 The complete Logan Henderson height, weight, shoe size, and other body measurements statistics are listed below.