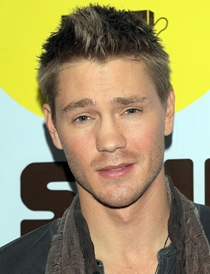 Chad Michael Murray is an American actor, writer and spokesperson born on 24th August, 1981. He is best known for playing the role of Lucas Scott in the WB/CW teem drama series One Tree Hill from 2003 to 2009. As a student, he was heavily involved in playing football and was also a fan of literature. His professional career began in 1999 when he moved to Hollywood and started modeling for Gucci and Skechers. Later on, Murray received a recurring role in the television series Gilmore Girls. But he earned his breakthrough by winning a main role in the series One Tree Hill in 2003. The series gained critical acclaim and success and bestowed him with several awards including two Teen Choice Awards. After, Michael received mainstream success and media exposure, he became a spokesperson for numerous high-profile deals. He as well starred on the cover of several popular magazines such as People and Rolling Stone. In 2005, Chad Michael starred in the film House of Wax which as well earned commercial success and fame. Upcoming years brought more success to him and he performed variety of roles in several television series and films including Chosen, Agent Carter and Outlaws and Angels. In his personal life, Chad Michael Murray dated several celebrities such as Sophia Bush, Kenzie Dalton and Nicky Whelan. In 2014, he started dating Sarah Roemer and they became married in 2015. 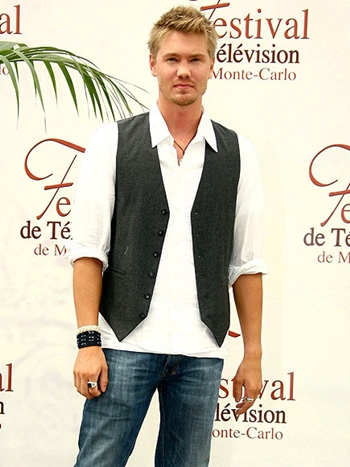 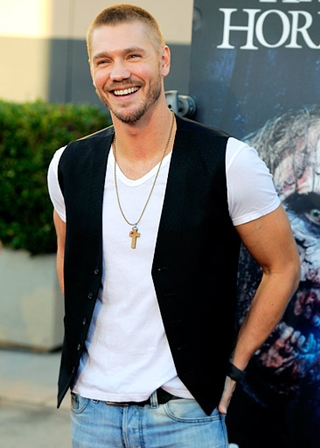 The actor Chad Michael Murray body measurements complete information is listed below such as his height, weight, chest, waist, biceps and shoe size.