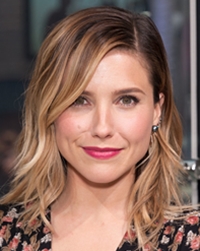 Sophia Anna Bush is an American actress, director and activist born on 8th July 1982. She made her first big screen debut in 2002 from the film National Lampoon’s Van Wilder. Later on, Bush starred in several television shows such as Sabrina, Point of Origin and The Teenage Witch. In 2003, Sophia gained her breakthrough from the role of Brooke Davis in the WB television series One Tree Hill. After getting mainstream success and fame, she has endorsed various brands and also posed on the cover of different magazines like Maxim, Zooey Magazine and Glamour. Upcoming years brought more success for her and she performed variety of roles in numerous successful films including John Tucker Must Die, Stay Alive, The Hitcher and Chalet Girl. Along with films, Bush as well portrayed various characters in television shows such as Partners, Chicago Fire and Chicago P.D. Sophia won several awards and nominations throughout her career including Teen Choice Award and VH1 Do Something Award.

Furthermore, she has been often the subject of media attention because of her appearance, she was ranked No. 90 in the countdown list 100 Sexiest Women of 2007 by famous magazine FHM. Philanthropically, Bush always involved in charitable activities and also a part of fundraisers such as Global Green Gulf Relief and Fuck Cancer. As for her personal life, Sophia Bush became married with actor Chad Michael Murray in 2005 but the couple ended up their relationship in 2006. 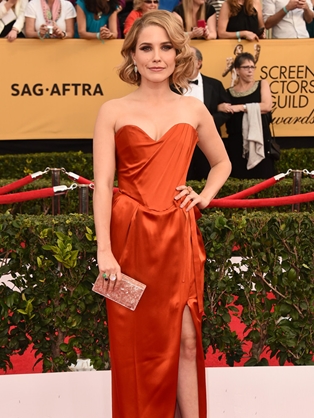 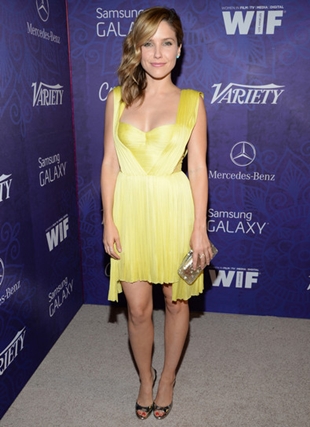