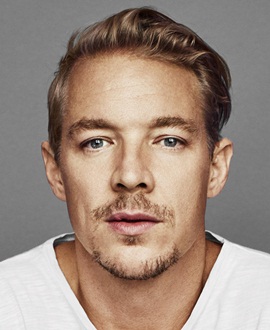 One of the most well-known DJ’s and Record Producers in the world, Thomas Wesley Pentz Jr. is better recognized by his stage name, Diplo. He gained initial recognition as a DJ and in 2004 caught the attention of English singer M.I.A. who is credited for bringing him into the limelight. From his first collaboration with M.I.A., Diplo has gone on to work on production and mixtape projects with several top artists of the industry, such as Madonna, Chris Brown, Shakira, Usher, Justin Bieber, Britney Spears, Gwen Stefani, and Beyonce etc. Along with this, Diplo is own the record company Mad Decent, co-created electronic dancehall music trio Major Lazer and also a part of duo Jack Ü. As far as his private life is concerned, he has two sons with ex-girlfriend, Kathryn Lockhart. 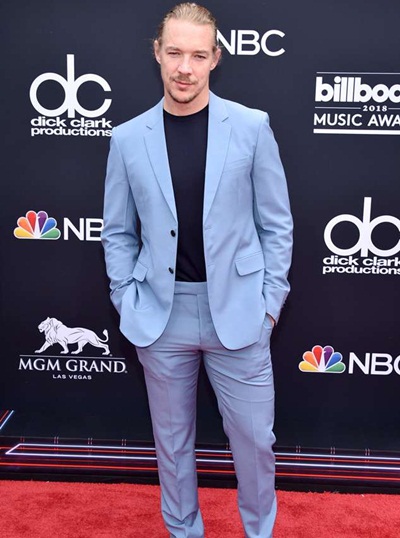 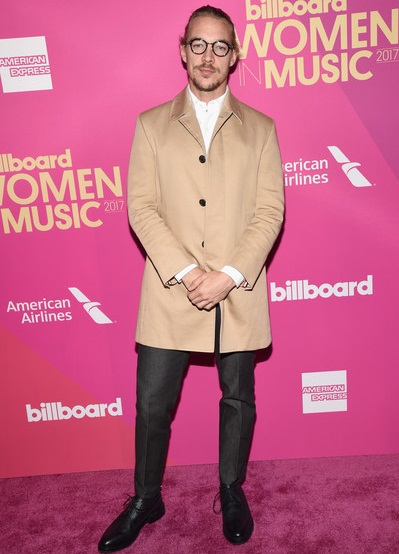