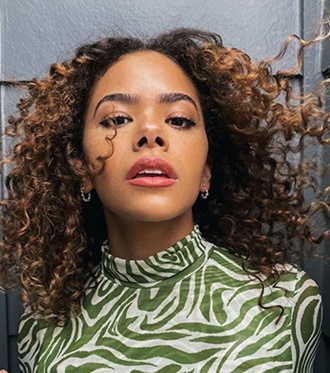 Antonia Gentry is a promising young talent in the American entertainment industry who first gained prominence as a cast member of the Netflix series Ginny & Georgia. Born in Atlanta, U.S. she is biracial having a white father and a Black mother. Having developed an interest in acting as a child, she first began to perform publicly through community theater. Later on, Antonia aligned her academic education with her passion and chose fine arts and drama as the major subjects of her studies. While still a student, she made her on-screen debut in 2015 and continued to balance her college and professional work till graduation in 2019. The first big break of her professional acting journey came in 2021 when she began starring in the Netflix series Ginny & Georgia. Her performance as the lead character Ginny Miller met with praise and the overall success of it brought her recognition among a wide international audience. From there on, her career has been on a rise and she is being looked upon as an upcoming superstar of the industry. 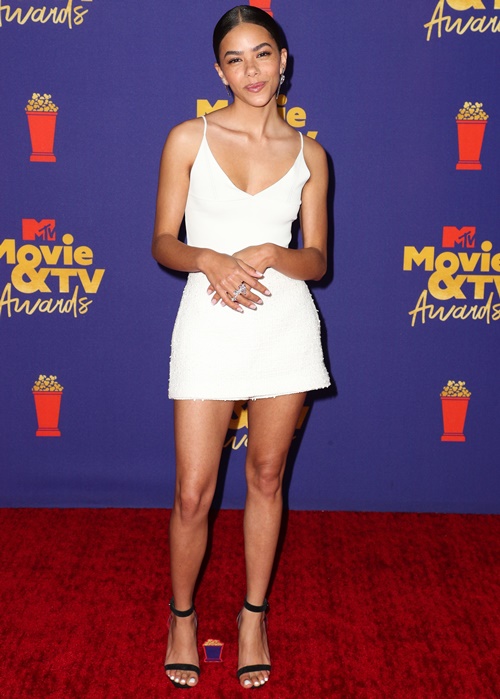 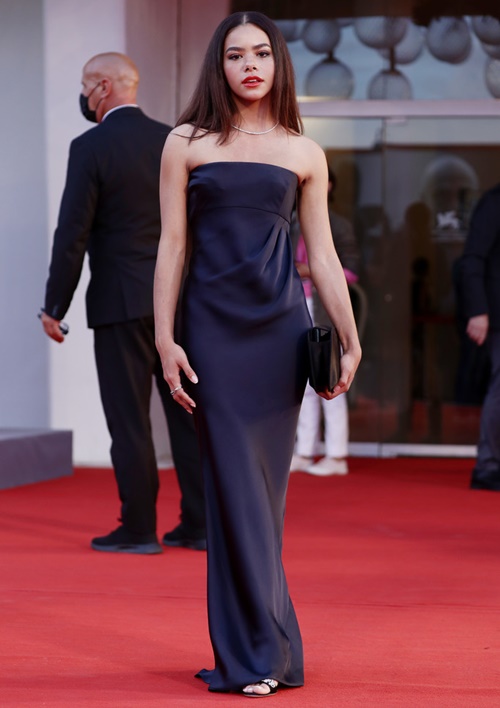