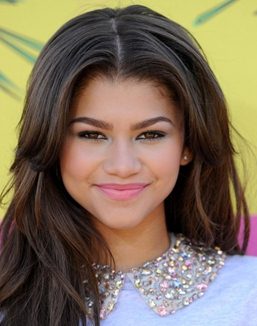 The American singer, actress and dancer, Zendaya Coleman was born on September 1, 1996. After starting performing on stage as a child actor, she began her professional career as a model before gaining her career breakthrough role in Disney Channel series Shake It Up in 2009. Her performance in the television show earned her a lot of international fame and helped her gaining roles in various other films and shows like Pixie Hollow Games, Super Buddies, Good Luck Charlie and Zapped.

Zendaya also participated in the season 16 of Dancing with the Stars as a contestant which she finished as a first runner-up. She now has been cast for the lead role in Disney Channel series K.C. Undercover which first aired in January 2015. Along with acting, Zendaya Coleman has also made a name for herself as a singer. Her singing career began through performances during TV series Shake It Up and after releasing a couple of singles, her debut album titled Zendaya was released during 2013. 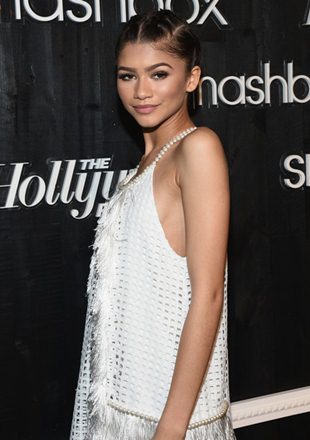 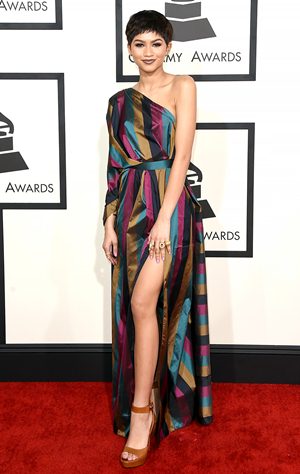