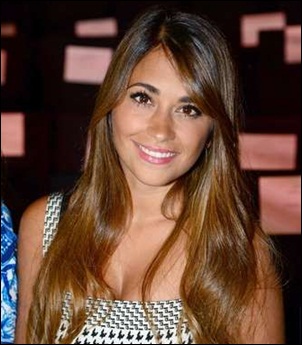 Antonela Roccuzzo is globally recognized for being the wife of legendary footballer Lionel Messi. Born to Jose Roccuzzo and Patricia Blanko in 1988, she grew up in Rosario, Santa Fe, Argentina alongside two sisters. Her first interaction with Messi happened as a child through a common friend. Growing up, they continued to remain close friends and eventually started an intimate relationship in the late-2000s. The pair first went public with their relationship in 2008 and due to Lionel’s enormous fan following, Antonela became a major topic of coverage for international media.

After almost a decade long relationship in the public eye, the pair officially married in 2017 and continues to live a happy married life. They now have three sons together, named Ciro, Thiago, and Mateo. Antonela’s relationship with Lionel Messi has turned her into a prominent social media star too. Her official Instagram account currently holds over 13 million followers. 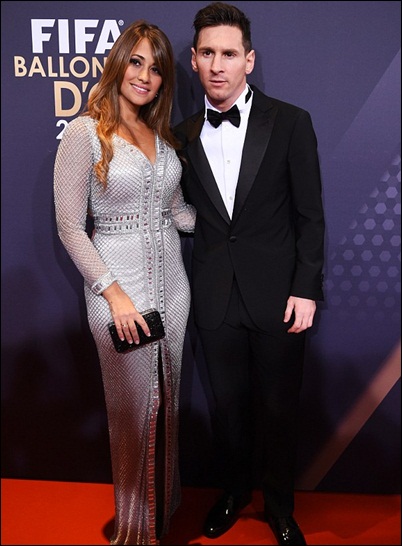 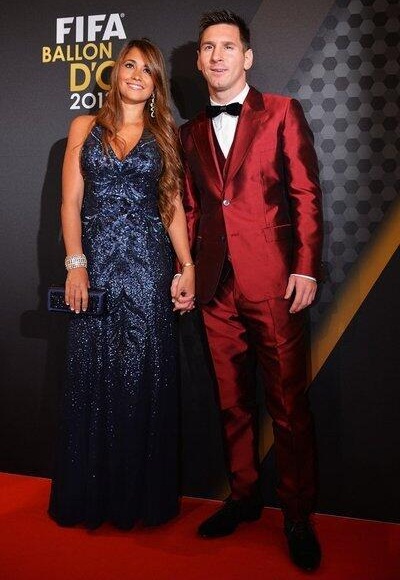