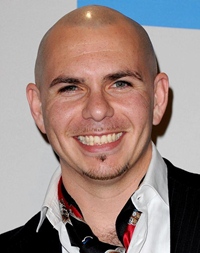 Armando Christian Perez, well known by his stage name Pitbull is an American rapper and record producer born on 15th January 1981. Pitbull received fame and success with the performance on a solo track from Lil john’s album named Kings of Crunk. His debut album was released with the name of M.I.A.M.I. which earned acclaim and gave some hit singles such as Culo, Back Up and Tome. Later on, Pitbull released several albums including The Boatlift, Rebelution, Planet Pit, Globalization and Dale. Numerous awards were given to him as a rapper like BMI Awards, Alma Awards and Billboard Music Awards. He was also chosen by FIFA and Sony Music to write and record the official song of the 2014 FIFA World Cup. In addition to that, Pitbull as well became the brand ambassador and he himself launched a fragrance with Jacavi Worldwide and Parlux Ltd in 2013. In his personal life, Pitbull dated Barbara Alba but the couple ended their relationship after some time. The singer currently has two children including one son and one daughter. 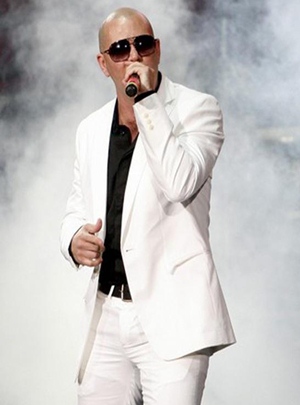 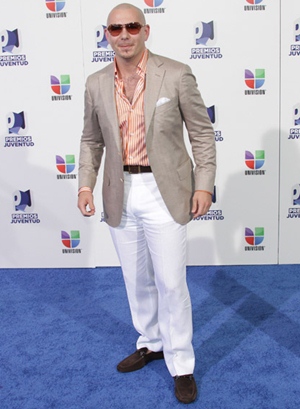 The Pitbull (Rapper) body measurements complete information including his height, weight, waist, chest, biceps and shoe size are listed below.