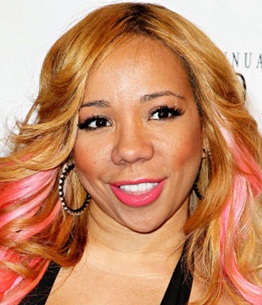 The American singer Tameka “Tiny” Cottle rose to prominence during the 1990s as part of the famous R&B group Xscape. She first became part of the “Xscape” in 1992 and the group quickly gained recognition worldwide with the success of their debut album Hummin’ Comin’ at ‘Cha in 1993. They released two more highly successful albums Off the Hook (1995) and Traces of My Lipstick (1998) before parting ways in order to focus on their solo projects. Since doing so, Tameka has not only remained pretty active in the music industry but has also gone on to become a television personality as well with reality shows like Tiny and Toya, and T.I. & Tiny: The Family Hustle. Moving towards her personal life, Tiny began dating rapper T.I. in the year 2000. The couple married in 2010 but unfortunately, they ended their marriage after six years during 2016. 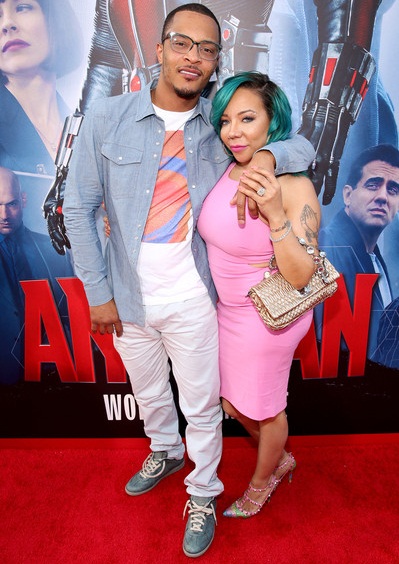 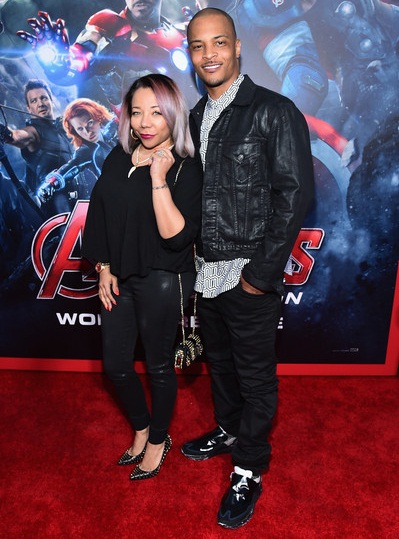