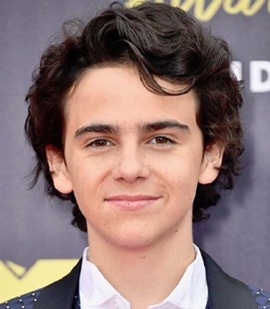 The American actor Jack Dylan Grazer started his on-screen professional acting career in 2014 by making his debut with a minor role in the TV series, The Greatest Event in Television History. The breakout performance of him came in 2017 with the supernatural horror movie, It. Portraying the character of Eddie Kaspbrak in the film, his performance earned critical acclaimed and the success of the movie led him to become an internationally recognized actor. Later that year, Jack starred in the comedy TV series Me, Myself & I as Young Alex Riley which allowed him to garner recognition among the television audience as well. Since then, the professional career of Jack Dylan Grazer has continued advancing at a rapid pace and he continues to work on multiple film and television projects simultaneously. 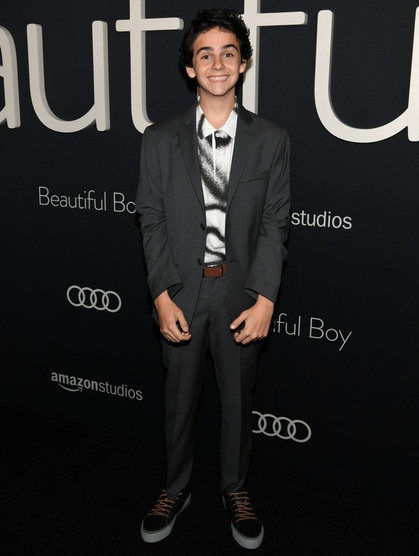 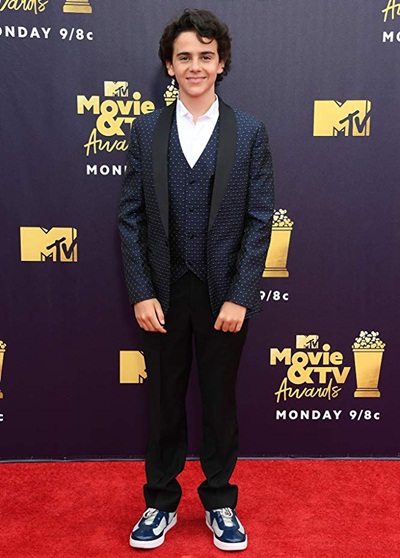