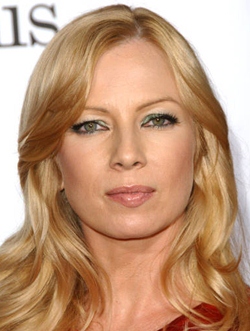 Traci Elizabeth Lords is an American actress, singer, model, producer, director and writer born on 7th May 1968. She enrolled at the Lee Strasberg Theatre Institute to learn method acting with the intention of becoming a mainstream actress. In 1988, she made her screen debut from the film Not of This Earth. Following that, Traci earned the role of Wanda Woodward in the teen comedy Cry-Baby. During 1992, she decided to focus her career as a recording artist and signed a deal with Capitol Records. She began working on her debut album and released it in 1995 entitled 1000 Fires. It received positive reviews and the lead single “Control” debuted at number two on the Billboard Hot Dance Club Songs. Later on, Lords starred in the films Nowhere and Stir. She became the recurring cast member in the second season of the television series Profiler in 1997. Upcoming years brought more success and fame to her and Traci appeared in numerous successful films including Excision and Devil May Call. As a writer, Lords published her autobiography “Traci Lords: Underneath It All” in 2003. As for her personal life, Traci Lords was previously married with Brook Yeaton and Ryan Granger but got separation. In 2002, she became married with Jeff Gruenewald. 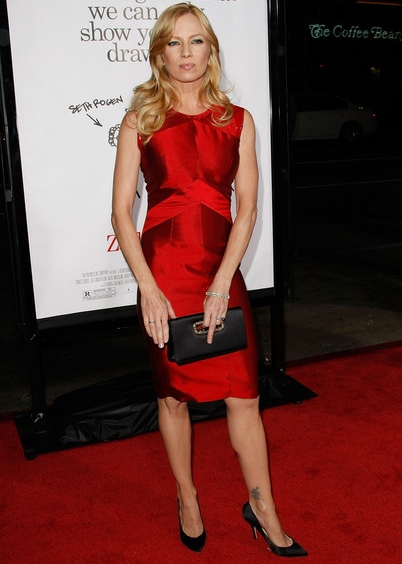 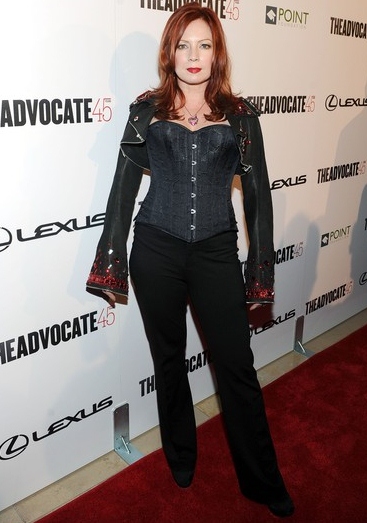