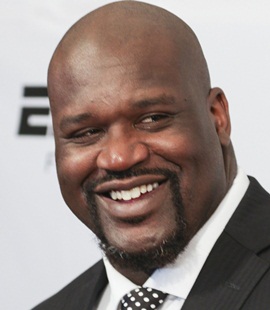 Widely regarded as one of the all-time greatest players of the NBA, Shaquille O’Neal was the first overall pick by the Orlando Magic in the 1992 NBA draft and he then went on to have a highly successful 19-years long career. Soon after his National Basketball Association (NBA) debut in 1992, he showcased great skills and quickly established himself as one of the best centers in the game. In 1996, he signed with Los Angeles Lakers and went on to win three consecutive NBA championships in 2000, 2001 and 2002. Shaq then joined Miami Heat in 2004 and won his career’s last NBA championship in 2006. In the remaining years of his career, he played for Phoenix Suns, Cleveland Cavaliers, and Boston Celtics before announcing his retirement from the sport in 2011. Aside from basketball, Shaquille O’Neal has released four rap albums, starred in his own reality shows, and now also works as a sports analyst. Finally moving towards his family life, he remained married to TV personality Shaunie Nelson from 2002 to 2009 and has four children with her. Afterwards, O’Neal dated reality TV star Nicole Alexander from 2010 to 2012 and then became romantically involved with model Laticia Rolle in 2014. 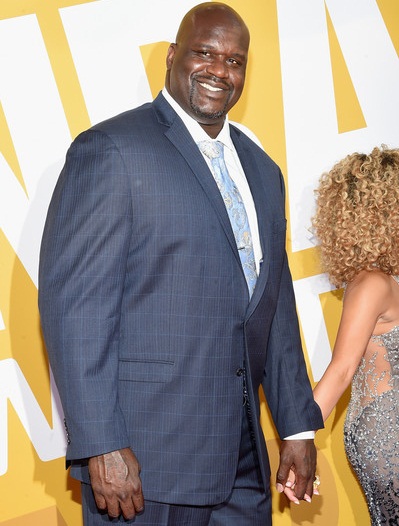 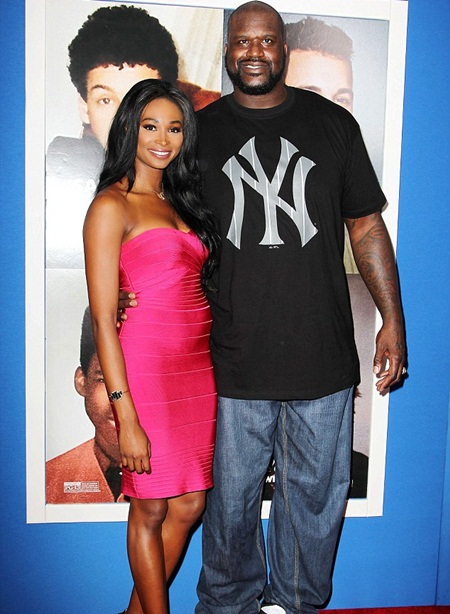