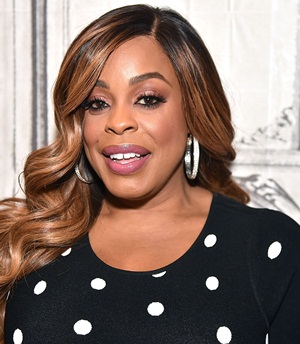 Niecy Nash is a highly-acclaimed multitalented artist, who has earned global recognition through her extensive work as a model, actress, comedian, and TV host. After first entering the entertainment industry in the mid-90s, she first rose to prominence as the host of the popular home makeover and interior design TV show Clean House. During the same period, her acting career took-off too as her performance of Deputy Raineesha Williams in the comedy series Reno 911! met with critical acclaim. With these successful projects, Niecy had become a major figure of the entertainment industry by the end of the 2000s decade.

Continuing her rapid rise in coming years as well, she has grabbed further fame and success internationally with projects like Getting On, The Soul Man, Claws, When They See Us, and Selma. Her accomplishments over the multi-decade long career have been well-recognized by the industry and in appreciation, she has received numerous prestigious accolades over the years. Now moving outside her professional career, Niecy Nash married Don Nash in 1994 but unfortunately, the couple separated after 13 years of marriage. Afterward, she got married to Jay Tucker in 2011 but that relationship also ended in 2020. Later that year, Nash came out as bis*xual and married singer Jessica Betts. 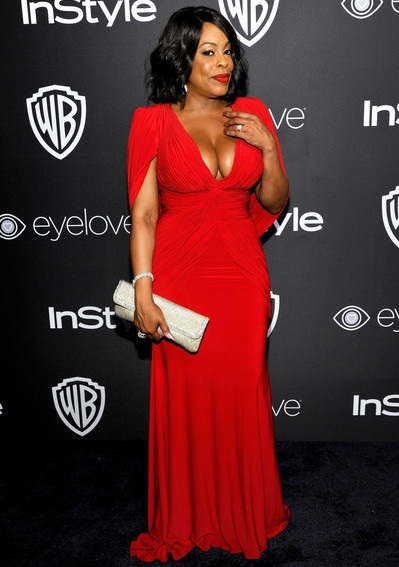 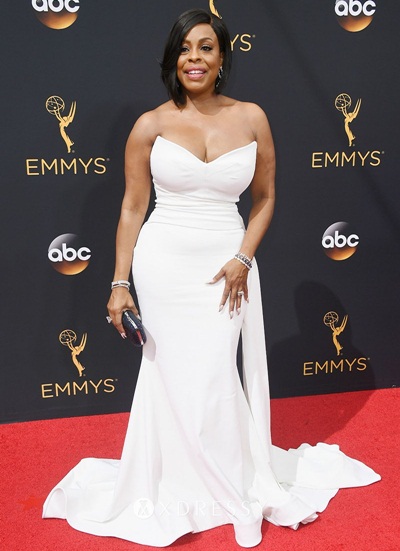 The following are the Niecy Nash height, weight, shoe size, and other body measurements complete details.