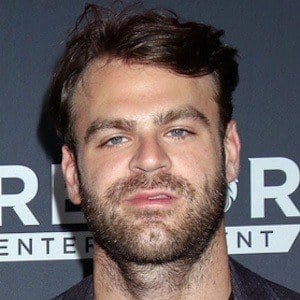 The popular American music artist, Alex Pall is best known for being one half of the dup The Chain smokers along with Andrew Taggart. Born in Westchester, New York, he comes from a Jewish family. His father was an Art dealer and his mother was a housewife. As a child, he faced the disorder of attention deficit hyperactivity but with consistent effort, Alex managed to keep its impact minimal on his life. After graduating from New York University in Art history and business, he first linked himself to music by working in an art gallery while also serving as a DJ at clubs and cafes.

In 2012, he and Andrew Taggart decided to form a duo, named The Chainsmokers. Early on, they made remixes of indie music tracks and after gaining early exposure with those, they also began releasing their original music. Their first breakthrough came with the success of the single ‘#Selfie’ and from there on, they have released numerous worldwide hits. Their debut album ‘Memories…Do Not Open’ was released in 2017 and it reached the first position on Billboard 200 chart. In the coming years, they released more albums like Sick Boy, World War Joy and So Far So Good, all of which have met with praise from the global audience. Now coming to the personal life of the DJ, Alex Pall had a four-year relationship with Tori Woodward. After that, he dated models Katelyn Byrd, and Moa Aberg as well. 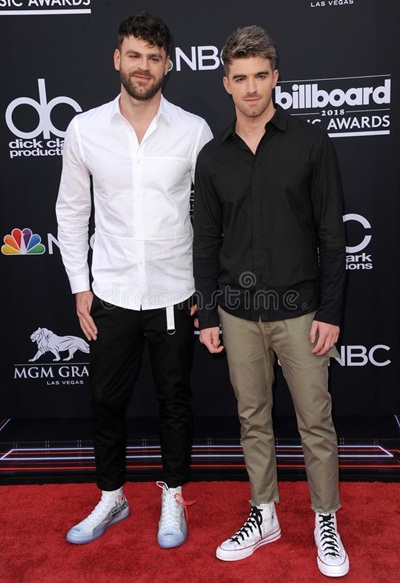 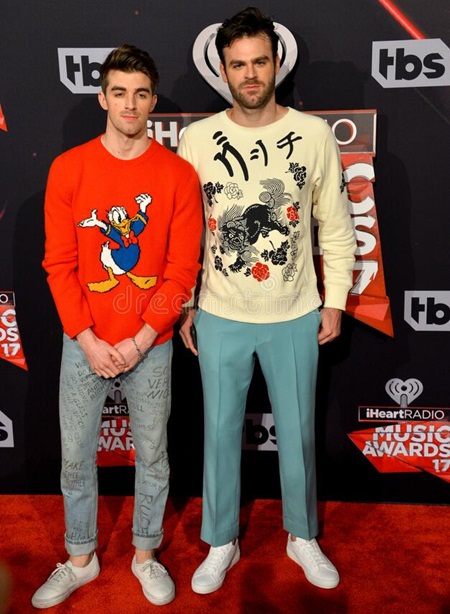