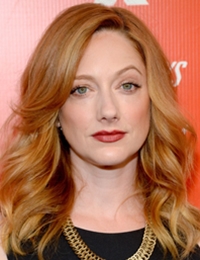 Judy Greer is an American actress, author and former model born on 20th July 1975. She began her acting career as guest appearance in 1997 television series Early Edition. Later that year, Judy starred in several films and television shows with minor roles such as Stricken, Jawbreaker, The Big Split and Maggie Winters. In 2003, Greer earned recurring role of Kitty Sanchez on the Fox comedy series Arrested Development. Upcoming years brought more success and fame to her and she performed various characters in several films including The Village, The Wedding Planner, Carrie and Ant-Man. Additionally in 2011, Judy started hosting an online series of workout called Reluctantly Healthy. She won numerous awards and nomination throughout her career such as Teen Choice Awards, Screen Actors Guild Award and Annie Award.  As for her personal life, Judy Greer became married to Dean E. Johnsen in 2011. 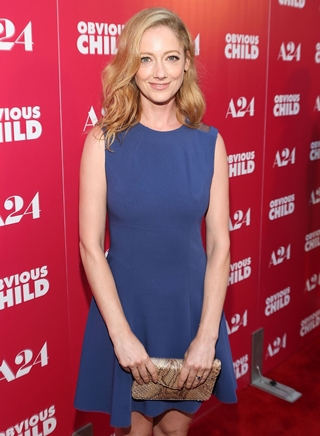 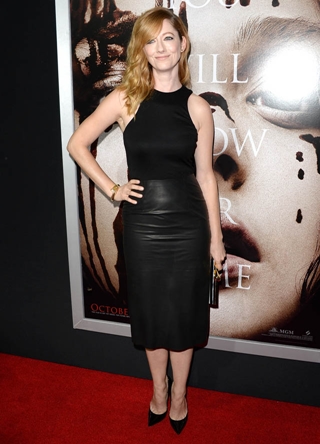