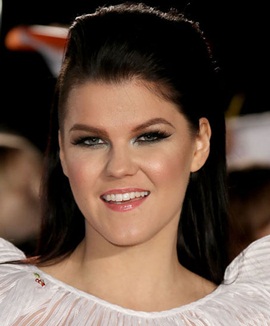 The Finnish singer Saara Aalto first became known at the international level in 2012 when she finished at second place on the reality singing competition TV show, The Voice of Finland. After that, she continued releasing music albums over the next few years but not satisfied from her career then situation, Saara decided to take part in the UK series of The X Factor in 2016. Her appearance on the show earned her recognition among the wider international audience and despite finishing as the runner-up, Aalto was able to gain huge success from the show. Following her appearance on The X Factor, she has continued releasing great music from time to time and now due to being a more well-known musician since the show, her commercial success has risen multiple times as compared to the past. In addition to music, Saara Aalto has done extensive voice acting work too and has lent her voice in dubbings of several famous films and television series in the Finnish language. Now coming towards the personal life of the singer, she dated singer Teemu Roivainen for nine years while is now in a relationship with personal trainer Meri Sopanen. 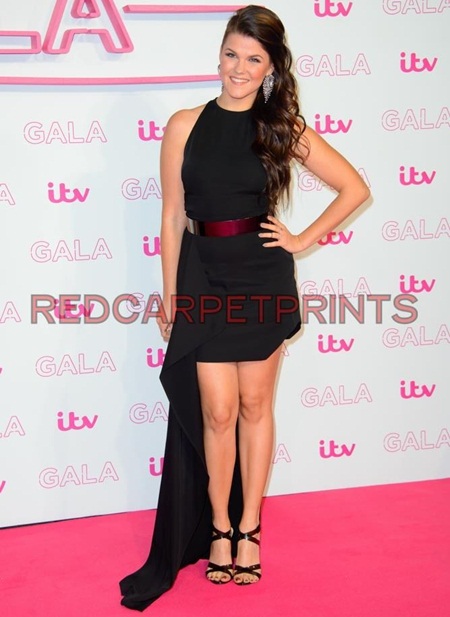