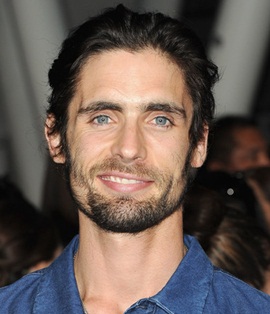 Tyson Ritter is an American singer widely known for being the lead vocalist of the alternative rock band, The All-American Rejects. After first forming the band in 1999, The All-American Rejects released their self-titled debut studio album in 2003 and with its success, they marked their arrival in the music industry. As the time has gone by, the band has continued to consistently release music in the forms of singles, albums and extended plays. Overall their music has generally received positive reviews from the critics and has also achieved very impressive commercial sales. While he is prominently known for his musical work, Tyson has pursued a few acting and modeling gigs as well. Out of his limited filmography, his most prominent work can be seen in films The House Bunny and Peppermint as well as the TV shows Parenthood, Preacher and Lodge 49. Lastly, coming towards the personal life of the music star, Tyson Ritter became engaged to actress Elena Satine in 2013 and the couple got married on the New Year’s Eve that year. 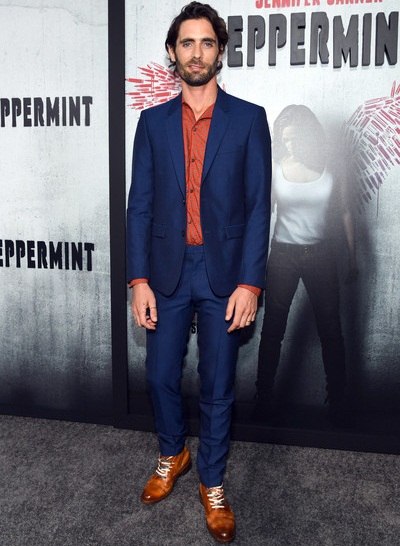 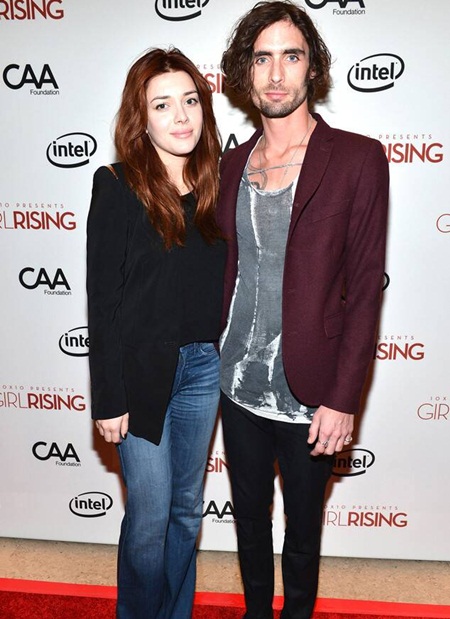