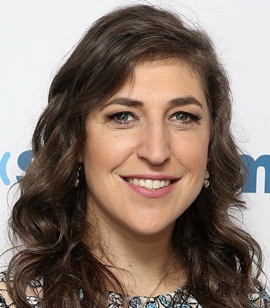 Mayim Bialik is a well-accomplished actress, author, and neuroscientist. Her professional career began as a child actress in the late-80s and after a series of minor gigs, she first rose to stardom in early 90s through her lead role in the television series, Blossom. After that, Mayim once again continued portraying minor characters in various TV series over the next several years until 2010 when she landed the most successful gig of her acting career in the form of a role in The Big Bang Theory. Portraying the character of a neuroscientist named Amy Farrah Fowler, Bialik first appeared on The Big Bang Theory in 2010 and continued to star in the show until its conclusion in 2019. With her being a real-life neuroscientist as well, she settled in the role really well and her fabulous performance even led her to four Primetime Emmy Award nominations. Now moving from her professional career to towards her personal life, Mayim Bialik remained married to Michael Stone from 2003 to 2013 and the couple has two sons together. 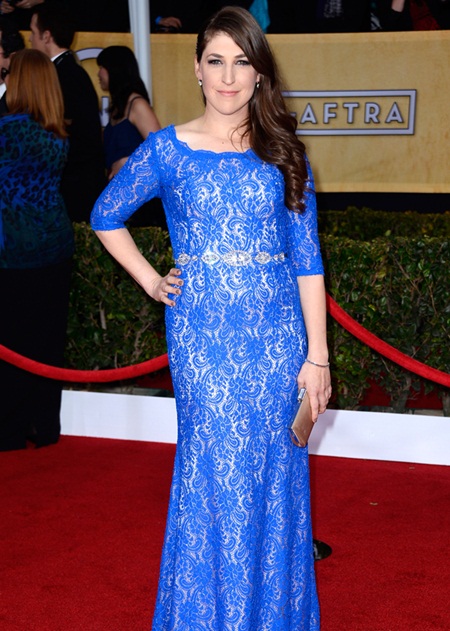 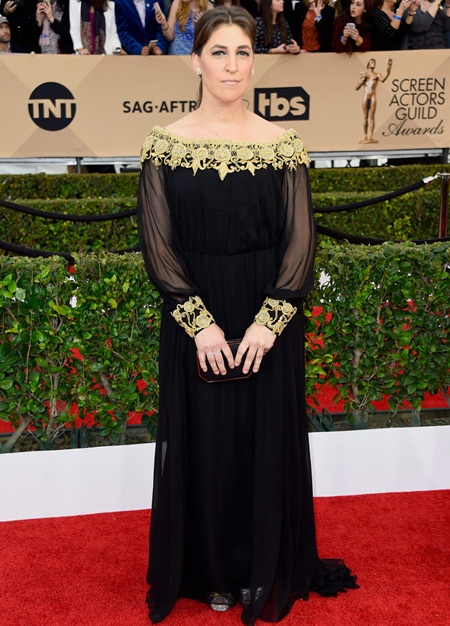