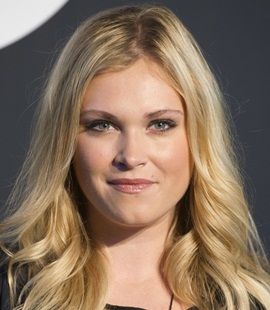 The Australian actress Eliza Taylor is widely known for her excellent performances in the television series like Neighbours and The 100. While growing up, her initial plan was to become a marine biologist but later fell in love with acting. Her on-screen debut came in 2003 while her breakout performance came in the Australian soap opera Neighbours. She first appeared on the series during 2005 and continued portraying the fan-favorite character of Janae Timmins till 2008. Over the next few years, Eliza only made minor guest appearances in various television series until once again returning to mainstream stardom with the main cast role in the post-apocalyptic drama series, The 100. She portrays the character of Clarke Griffin in the series and has earned praise from both critics and fans for her performances. In addition to the small screen, she has starred in a few movies as well including The November Man, and Christmas Inheritance. As far as the off-camera life of the actress is concerned, Eliza Taylor has remained romantically linked with actors like Lincoln Lewis, Brett Tucker, and George Tchortov. 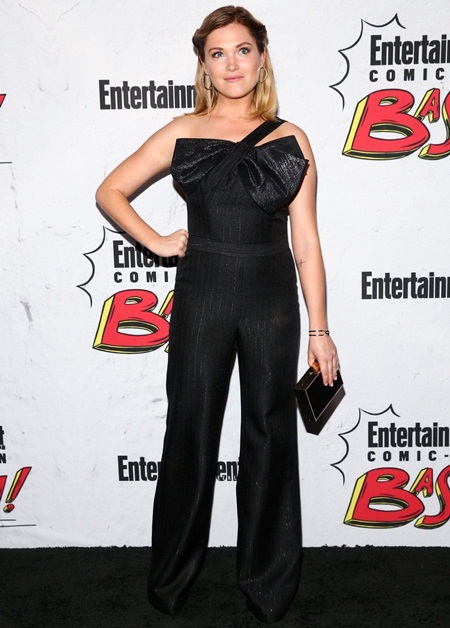 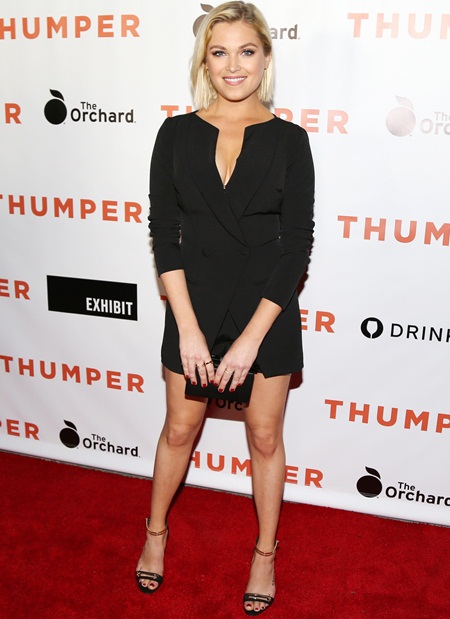