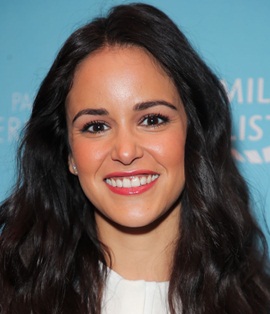 The American actress Melissa Fumero is widely known for starring in the popular television series, One Life to Live and Brooklyn Nine-Nine. The on-screen acting debut of her came in 2004 when she began portraying the character of Adriana Cramer in the TV series, One Life to Live. Following a great run on it, she left the series to pursue other work opportunities. Following a few minor projects, she found her next major gig in the form of a role in the action-comedy series, Brooklyn Nine-Nine. Portraying the character of Amy Santiago, her performance in it has been highly admired by the critics while the overall success of the series has helped Melissa in gaining recognition among the wider international audience. While she remains to be widely known for her work on the television, Fumero has actually starred in a couple of movies as well but unfortunately, she hasn’t found any major success as a film actress till now. Outside her professional career, Melissa is married to actor David Fumero since 2007 and the couple has one son together, named Enzo Fumero. 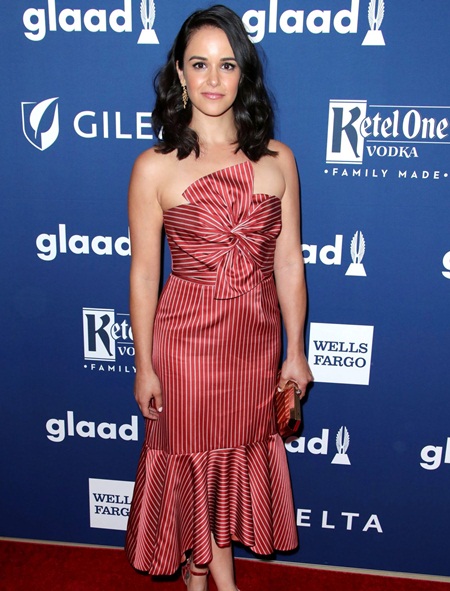 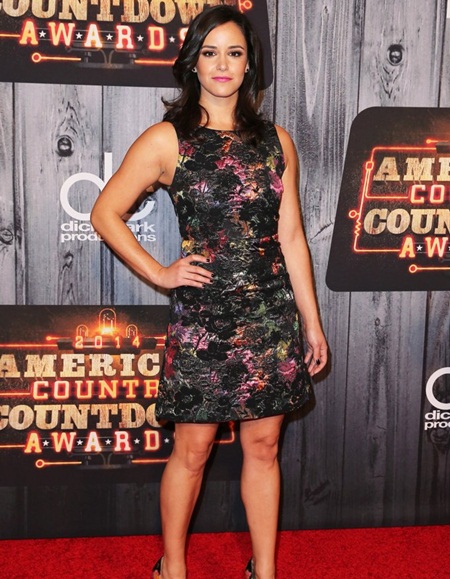