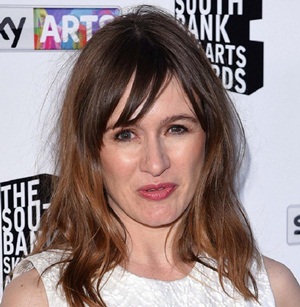 Emily Mortimer is a British actress and screenwriter known for her pronounced contribution to Hollywood. She was a former theatre student who evolved like a pro throughout her career. She was born in London, England. She got her early education from St Paul’s Girls’ School where she initially started pursuing acting by taking part in various productions. Emily chose Russian subject as her major at Lincoln College, Oxford, and performed in multiple plays. There she caught the eye of a famous producer who cast her in a supporting role in his television show ‘The Glass Virgin’. Alongside acting, she was also fond of writing and wrote a popular column in Daily Telegraph as well as many screenplays. On the big screen, she played her first in the 1996 movie ‘The Ghost and The Darkness’ and ever since has gone on to star in many highly successful projects.

She has always been a true performer and has gained immense respect and appreciation for her work throughout her career. Her acting career is a tremendous and true depiction of her passion and hard work. Now looking at her personal life, Emily Mortimer got married to her ‘Love’s Labour’s Lost’ co-star Alessandro Nivola in the year 2000. They now live in Boerum Hill, Brooklyn with their two kids. 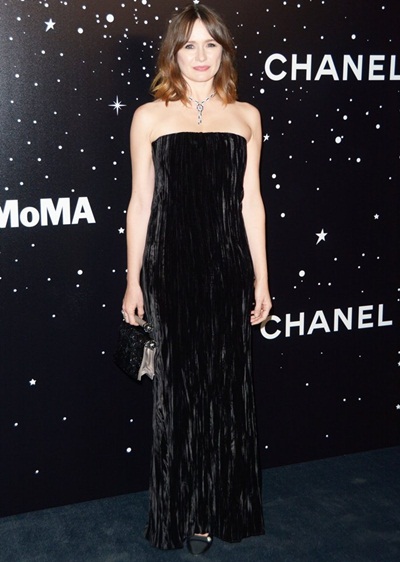 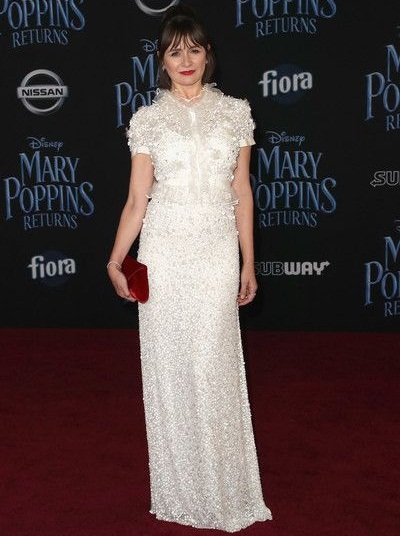